For thousands of years now, dogs have stood tall at mankind’s side through war, sport, justice, and companionship. Many dog breeds are bred specifically for certain tasks. When it comes to hard-working, loyal companions in any of these areas of expertise, the Great Dane stands strong.

Great Danes were originally bred as hunting companions in Europe They were eventually adopted by royalty and the elite upper class for companionship and sport. Today, Great Danes are most often bred as show dogs or family companions.

The history of breeding Great Danes has changed both their purpose and the breed itself. Below, I’ve compiled a history of Great Dane breeding, as well as what may come next!

Several hundred years ago, in 16th century Europe, German and English hunters struggled to hunt wild animals that often proved to be too fast or strong to be taken down by one or two men.

These hunters needed a companion.

They needed one who could run faster, further, and could strategically take down a beast such as an elk, deer, wolf, and most commonly, the European Wild Boar.

Obviously, a dog seemed to be their best bet! Many breeds were considered, but ultimately the magnificent Great Dane proved to be suitable for the task at hand.

Back then, Great Danes were referred to as the “English Dogge” as a result of breeding Mastiffs and Grey Hounds or Irish Wolf Hounds. As the English Dogge was used more to accompany hunters in the wild, they became known as boar hounds.

Soon, hunters all over Germany and England were raising boar hounds by their side as aggressive, ferocious hunters.

Even though Great Danes are often known today for their loving and calm nature, their ancestors were vicious and dangerous animals. They expertly hunted down prey with their German and English human companions.

When hunting back in the day, the hunters would use anywhere from 1 to 5 Boar Hounds to chase down an animal. The boar hounds hold the prey down until the hunter could catch up and finish the job.

Boar hounds were used for many years like this along the side of hunters. Eventually, people came to realize that a dog of this size and physical capability could be bred to show defensive characteristics rather than the offensive ones.

Soon after realizing the defensive capability of Boar Hounds, German dog breeders began breeding them and training them to be friendlier and more protective of humans.

Throughout the 17th and 18th century, the breed developed an entirely new temperament, a softer, and more protective one.

These new huge boar hounds were so marvelous that they were adopted by the richest in the area. German royalty and the elite upper class began adopting the boar hounds because of their friendliness in addition to the security they brought into the homes of the royal.

The boar hound was used as a guardian to the estates, carriages, and families of the upper class. They were also used for sport. Since dog shows were and still are a very significant part of German culture, they were well known in this sphere as well.

You can see how these dogs changed significantly already.

At this time, Boar Hounds became extremely expensive and were only owned by the wealthiest of Europe. These dogs were pampered and loved immensely by their owners, being given velvet lined collars and expensive foods.

Over time, the boar hound became much more accustomed to human companionship.

In 1880, German dog judges officially recognized the boar hound as a specific breed different from the German Mastiff. This breed was, then, soon renamed the “Deutsche Doggen” or Great Dane.

The newly named Great Dane was popularized throughout North America not long after this. Other parts of the world have adopted the Great Dane. In these regions, Great Danes have been recognized for their grandeur as well as their protective capability.

Champions in the Present Day

Since the days of boar hunting and guarding the wealthy have passed, the Great Dane has evolved as a breed.

Many breeders throughout North America have selectively bred Great Danes in order to produce the most beautiful, healthy, and strong champion show dogs.

“Champion” is the title given to a show dog that has won a certain number of competitions. Many champion dogs are bred with other champions in their bloodlines.

So, when you see a Great Dane out on the street, he or she could be a top competitor for best in show. The average Great Dane will not be found in the competitions, however. Only the top dogs of the breed are show dogs.

Selective bloodlines with exceptional heritage are needed to be in a show, along with all the right paperwork. So, if you are thinking of buying a Great Dane to compete, you’ll be spending at least a couple thousand dollars.

Since Great Danes have become more popular as show dogs, the color of their fur has become a significant selling point to breeders and judges. There are 7 different colors that you find Great Danes in now.

Prices of Great Danes based on their color and bloodline can raise the price up to $5,000 or more! Their beautiful coats and exceptional size is a big reason as to why they have become very popular in the show dog business!

However, their history is not forgotten, because they are considered to be Working Dogs in competition.

Not all Great Danes are “up to snuff.” Some Great Dane’s are not bred to be in shows at all.

So what are they bred for?

The last and most common purpose of Great Danes today is simply their purpose as a member of one’s family. Great Danes today are known for their love of human companionship as well as their protective, yet calm nature.

So, more than likely, that Great Dane you see in the street is just a loving family dog who is enjoying life.

Families across North America confidently raise Great Danes in their house and around their children. They rely on their guardians to love and protect them.

In fact, because they are protective of owners, they are often bred to be guard dogs in homes.

There are many stories of Great Danes putting their owner’s life before their own in order to protect or save them out of love.

One miraculous story occurred recently in which a Great Dane put his own life at risk in order to protect his owner from her abusive boyfriend. This woman’s boyfriend was enraged over a personal dispute and began beating on her with a hammer, and even pushed her through a wall at one point.

Hank, her Great Dane, realized what was happening and rushed in to save her.

Hank jumped in front of the man and on top of the woman as the man beat on him with the hammer. This dog saves his owner’s life, and this is just one of many stories in which one of these Gentle Giants shows his/her love for a human.

If you want to read more about the story, you can read it on reshareworthy.com

This is just one of the reasons as to why Great Danes are bred most often for families.

Great Danes are often chosen to be members of their family because of their incredible size and low-maintenance appearance. Here are a couple of additional reasons why breeders chose Great Danes:

Great Danes have had a long history. They have gone from hunters, to royalty, to champions and family dogs.

Is this the end of the story for the Great Dane?

Unfortunately, it could be. Due to hundreds of years of selective breeding and training, Great Danes have gained much more intellect and affection, but have lost much of their physical capability.

Often, Great Danes are used as guard dogs in which they sit and watch over a home or business waiting for something to happen!

Great Danes are sometimes used in sporting competitions, simply following commands and jumping over sticks! I believe there is much more to these creatures.

If you have a Great Dane or are planning on bringing a Great Dane into your home, I encourage you to help achieve his/her full potential! Exercise, train, play with, and most of all, love your Great Dane! 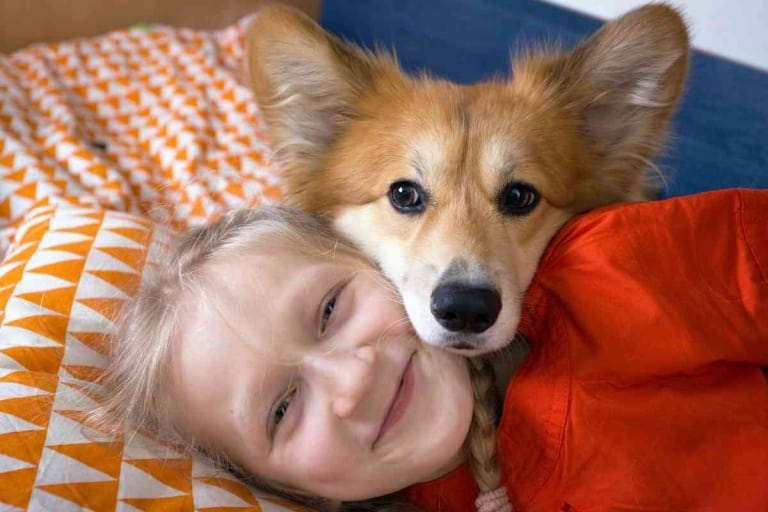 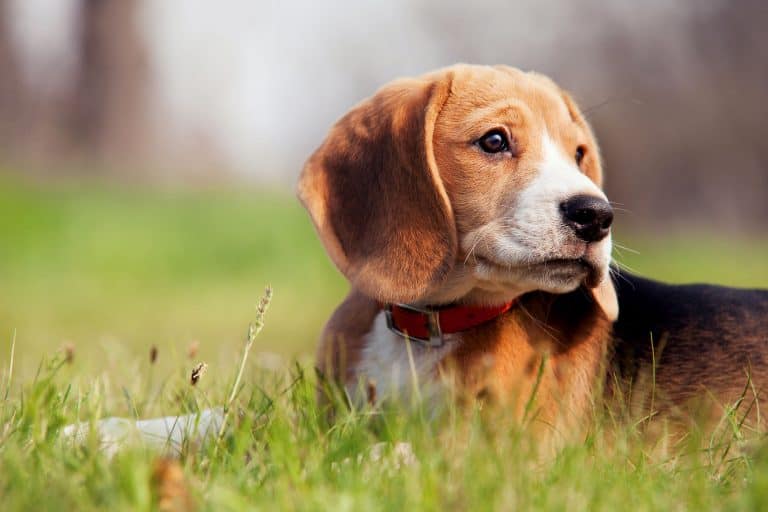 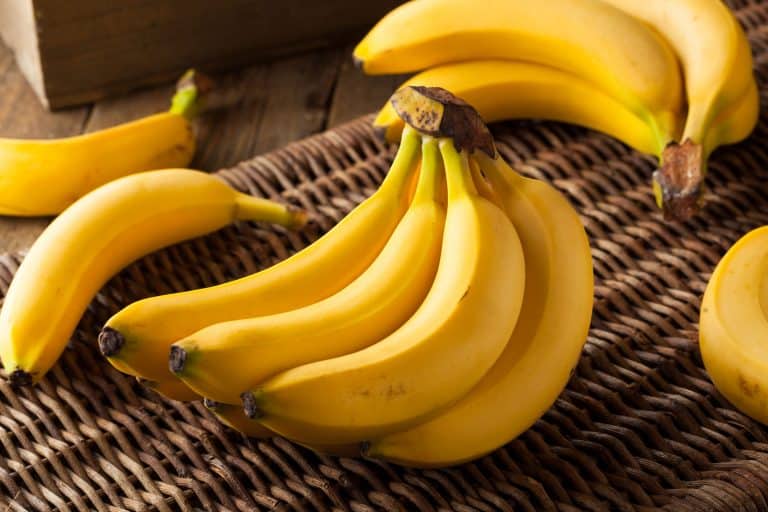 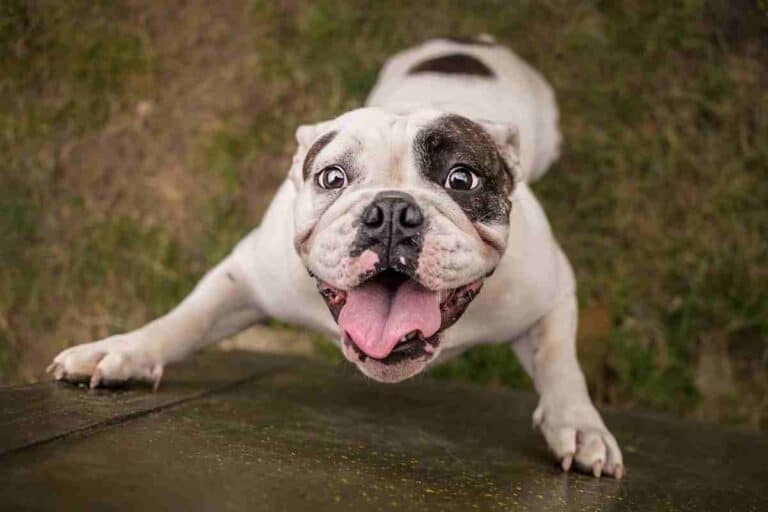 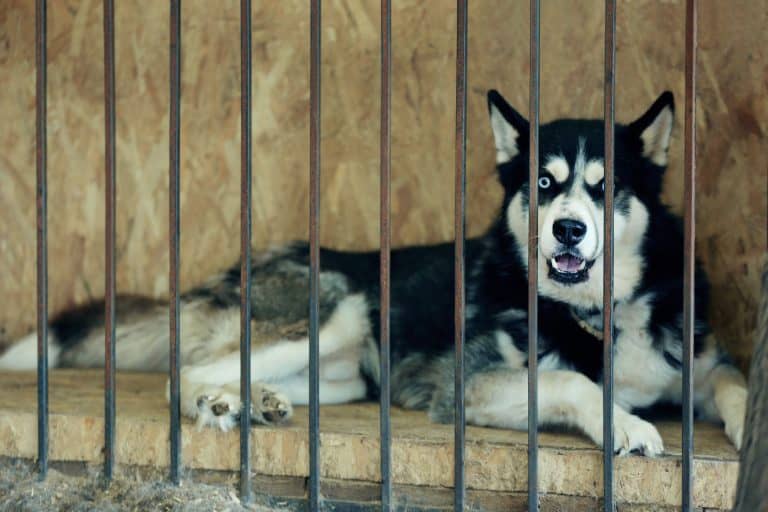 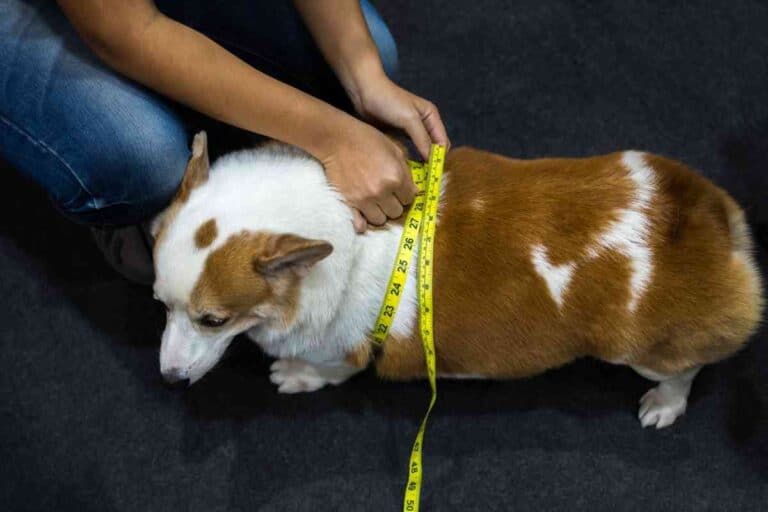