I noticed some parakeets at the pet store the other day, but I didn’t stick around long enough to hear them say anything. However, I wanted to know whether parakeets could really talk so I decided to do a little research.

Can Parakeets Talk At All?

Yes, The parakeet has the ability to reproduce the sounds that it hears. This skill helps them socialize within their flock. When kept as a pet, or around humans the parakeet can reproduce the human sounds or “talk.”

The sex of the parakeet also makes a difference in their aptitude for talking. The males will talk, and the females less so. Teaching a parakeet to “speak” is possible, and easier than you might think.

How a Parakeet Talks

A parakeets version of “talking” is very different than the process that occurs in humans. Humans have the ability to vocalize or talk because of the vibration of our vocal cords.

Parakeets, like all birds, do not have vocal cords which makes it interesting that they can reproduce speech that sounds uncannily like a real person.

Parakeet “speech” occurs when the parakeet directs air through their muscles in their throat. To the parakeet, they are just attempting to reproduce the sounds around them.

This skill is one that happened as learned response over time as parakeets have adapted. Humans do it all the time. When you go to a business meeting, you go in a suit and tie because you have been socialized to. It is a learned response.

Lots of social experiments have proved that humans, just like animals, respond similarly to our environments even when it doesn’t make sense. Don’t believe me? Watch this…

Once humans were introduced into the parakeet’s environment (or vice versa) things changed. We started to interpret their reproductions as “talking.” When a parakeet is kept as a pet, they are largely exposed to the noises of humans rather than the traditional noises of a parakeet flock, or the jungle.

Thus, the parakeet mimics or adopts those human noises as an attempt to socialize appropriately in this environment. Pet owners are their flock, so they try to mimic the appropriate noises for belonging.

Teaching a Parakeet to Speak

Like training any other animal to learn a new trick, or to finally learn to use the litter box, training a parakeet to speak takes time. In addition to time, it takes specific effort on the parakeet owner’s part. Depending on whether or not your bird is male or female, they may not be as talkative or even learn how to speak.

If the parakeet is not in a social location at and is usually kept in a location where silence is the norm, that is the absolute worst thing you can do when trying to train them to speak.

As social birds, they will pick up on noises from their environment, so there needs to be noise or more specifically so that they learn to speak. The best way to go about doing this is to socialize with your parakeet.

Like other animals, if parakeets have a pet to human bond, they will be more likely to speak. If you want them to talk, then you need to talk to them. Ask them questions, repeat phrases to them that you want them to learn.

When parakeets are beginning to talk, like babies, they start by mumbling or changing the tone or pitch. An important thing to do is to encourage those efforts and reward your parakeet.

One thing to note is that the parakeet is not actually talking, they are trying to mimic sounds so to them the sound of the doorbell and your voice are just two different things in their environment.

One way you can help differentiate is by making your voice the more frequent, and by face to face vocalizing and enunciating words.

On your end, you need to be listening as well as speaking. The parakeet’s “voice” is very different from our human voices. At least at first until they have improved their mimic. Their voice will initially be very high, fast, and not at all how humans talk but it’s a start.

Saying things over and over is a sure way to have them pick up on that frequent sound in their environment. After your parakeet has begun to vocalize or show signs of beginning to learn, you may find a better approach to be holding up objects and naming them so that your parakeet has some association with a word.

Many parakeet owners increase the noise in their parakeet’s environment passively by leaving music or the TV on when they leave the house. Parakeets respond very well to music.

The additional sound of the TV will also let them pick up on the human voice. Be careful what channel it is left on though, or you might just find that your parakeet has picked up talking politics or swearing in your absence.

Despite all your efforts, if you find that your parakeet isn’t picking up speech, you may have a female which is less likely to speak or your parakeet is more introverted.

If you want to have a “talking” bird, your best bet is to buy a male or purchase a parakeet that already can vocalize at least a few words. This will ensure that the parakeet can continue to pick up words or environmental sounds.

Males Are More Likely to Speak Than Females

In their natural environments, animals have to learn and adapt. The parakeet’s ability to reproduce or mimic common sounds is a learned response that has evolved over millennia.

She will mate and lay eggs, then spends more of her time on the nest than gathering foodstuffs as compared to the male. This allows the male more “socialization” opportunities than the female.

Do parakeets know what they’re saying? To a parakeet, they are only mimicking their environmental sounds. In our minds, they are speaking, but it is just a reproduction of speech. Sometimes people think they understand what we are saying, but they are intelligent enough to read and respond to our body language as they speak.

Why are parakeets called budgies? In the USA, referring to parakeets as, well, parakeets is the norm. For bird enthusiasts or people in countries other than the U.S., Budgie is a more common name. “Parakeet” is a general term for a parrot, while budgie is the shortened version of budgerigar which is a parakeet’s actual scientific name. 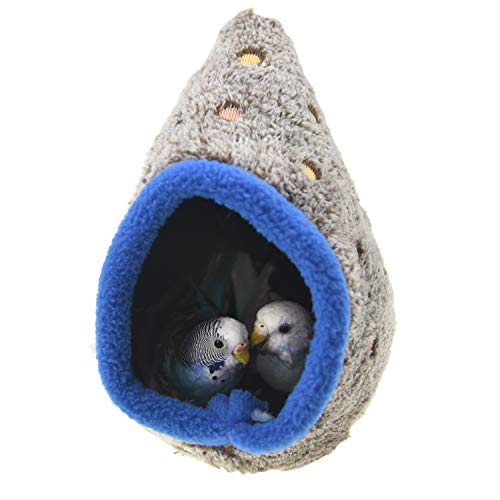 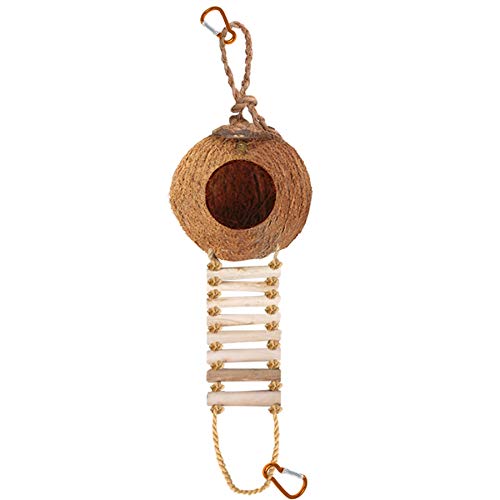