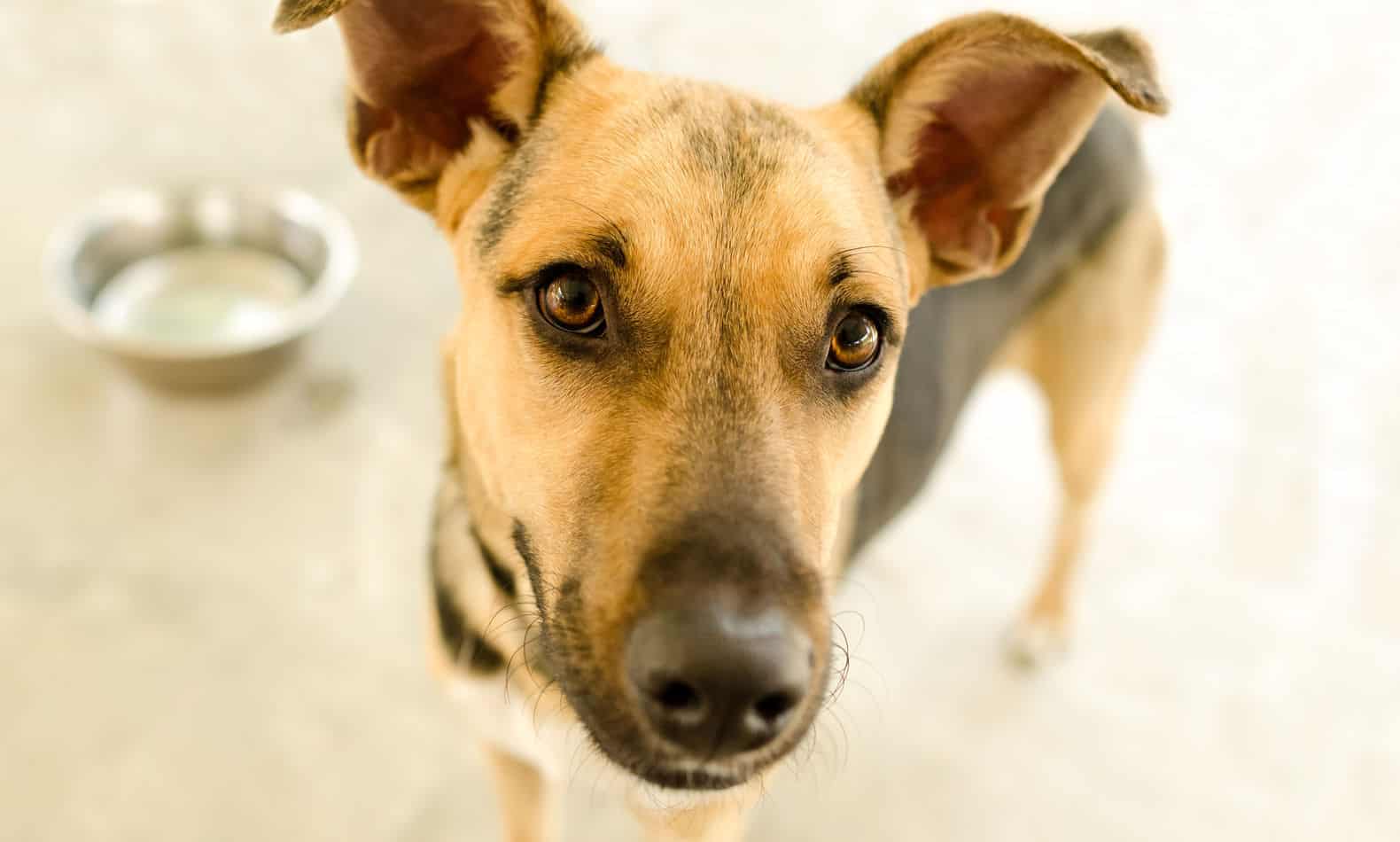 German Shepherds are loyal, wonderful dogs that make awesome companions and guard dogs. As far as dogs go, they’re relatively easy to take care of, but you may be wondering about their poultry options when it comes to food. Can they eat chicken? I have a friend whose family feeds their German Shepherd chicken all the time, and I decided to find out the health benefits or detriments.

So, can German Shepherds eat chicken? Meats like chicken are actually what they would be eating in the wild to give them a lot of energy and good health. Feeding your German Shepherd cooked chicken is better than feeding it raw chicken, to avoid salmonella. However, all chicken and most meats are acceptable for this breed.

If you’re a new German Shepherd owner, or you’re considering becoming one, it’s a good idea to review which meats and other foods are or aren’t great for this dog’s diet. To read more, scroll on!

German Shepherds (or GS, as I may term them from now on), are strong, noble dogs. They get their energy and a lot of nutrition from meats, but which meats are the best for them?

Mostly, you’ll want to feed this lovable pet rich sources of protein, and here is a list of meats and how much protein they have in them (and which you should take into consideration while planning your pet German Shepherd’s diet):

As you can see, bison has a lot of protein, and the grams of protein don’t vary that much between chicken, beef, and turkey. All of these are good options, but it’s also important to keep in mind that German Shepherds also need a good amount of fat to power their energy-filled lives.

Most of these meats are best served to German Shepherds cooked, in order to avoid possible food contamination and viruses. No one likes sick dogs, and we all definitely dislike cleaning up after them.

Curious what else German Shepherds can eat? Maybe what they can’t? I’ve got you covered.

What German Shepherds Should and Shouldn’t Eat

These little doggos (or big doggos, depending on who you ask) need to he kept healthy and vibrant to live their lives to the fullest. While a lot of pet owners only allow their dogs to eat the nice dog foods they provide, some other owners prefer allowing the dogs to eat leftovers or other foods similar to what we eat.

Both of these options are great, but it’s important to keep in mind this pared-down list of things German Shepherds should avoid in their diets:

While all of these seem like common sense items to not feed dogs, these are just particularly good things to keep an eye on and make sure they’re not getting into your beloved canine’s mouth.

Whatever you’re feeding your dog, make sure you’re not over or under-feeding it. Make sure your lovable companion is also getting plenty of exercise.

There are a lot of suggestions out there when it comes to what amount of food a GS should be consuming and what amount of exercise he or she should be getting per day, but I honestly think the dog’s attitude should be a good indicator, as well as how healthy they look.

If your dog seems tired, it probably needs more sleep. If it seems particularly high-strung or frustrated, it needs some exercise. Take it for a walk. Play fetch. Have a race.

And if the German Shepherd you count as family seems like it’s constantly hungry or maybe not eating, it’s probably a good idea to ask a vet about it. While these dogs usually eat what they need and don’t over indulge or starve themselves, some conditions such as sickness, temperature issues, pregnancy, or old age can affect how they naturally regulate their diets.

Using some of the suggested snacks above as training treats is also a great idea! While you should encourage your German Shepherds in training, snacks aren’t always their idea of a reward (don’t get me wrong, they’ll like getting them usually, but sometimes they like you to mix things up). Maybe you play with them for a bit when they’re not jumping up on you, or you rub their belly or cuddle them after they’ve completed a trick you’re teaching them.

German Shepherds are popular dogs for good reasons, and the top one is definitely the fact that they are loyal, noble, and easy to love. Take care of your GS’s health, and they’ll take care of you.

How long do German Shepherds live? German Shepherds can live to be around thirteen years old when they’ve been well-cared for. Sometimes they reach the age of nine and occasionally they live longer than thirteen. It just depends.

Do German Shepherds bark a lot? German Shepherd dogs bark an average amount. They’re not “yappy dogs” and they’re not silent canines. They have emotions and try to communicate vocally through barking.