Different breeds of dogs have different roles that they follow.

Some are great at guarding, some hunting, some retrieving, and some are good at being service dogs.

Dogs get their “destined roles” based on traits that they instinctively have.

German Shepherds are naturally able to get aggressive which makes them great at being guard dogs.

What Age Does a German Shepherd Become Aggressive?

German Shepherds begin to show aggressive traits at around 6 weeks old and they develop their protective instincts by 6 months old. This means that socialization training for German Shepherd puppies is incredibly important to have a dog that isn’t too aggressive.

German Shepherds are a very protective and territorial breed.

They like what and who they have and will protect that at all costs.

When their thing or person seems to be threatened, their aggressive tendencies can come out.

However, this is usually resolved through socialization training for them to get used to the possibility of other people being around.

This breed of dog can also become aggressive through teachings.

German Shepherds are a very intelligent breed and can pick up on new behavior quickly.

However, this includes bad behaviors as well as good ones.

Encouraging these bad behaviors by allowing your shepherd to get what it wants reinforces these behaviors so they will do it more often.

Through this pattern, they may become very aggressive through learned behaviors.

Another possible reason for extra aggression in your German Shepherd is past trauma and abuse.

As a reaction to abuse, dogs may react poorly around other people, especially those who remind them of the abuser/s.

Gentle socialization can help work through this aggression.

How to Deter My German Shepherd from Aggression?

Either way, there is still time to work out that aggression and change behaviors.

The best way to remove those learned aggressive behaviors is by doing socialization training as soon as possible.

Socialization training will get your dog used to being around other people and other animals.

It works for dogs who are distrusting of others, are fearful of others, or are very timid around others.

Your German Shepherd will be rewarded for positive and/or calm behaviors around other people.

Your dog will be taught good manners so they can act properly around others.

For German Shepherds who aren’t too aggressive you can work on socializing your dog yourself.

To do this, reward good behavior when your dog does positive behaviors, such as not barking when someone passes by them outside.

However, for more aggressive or older shepherds, going to a professional trainer is a better and safer option.

Going to a trainer that focuses on aggression will not only have a safer environment for your dog but the other dogs around as well.

What About Stressors to German Shepherds?

Many times, the reason for a German Shepherd being aggressive isn’t because they are mean or hostile

Instead, it tends to be because they are experiencing a lot of stress or even fear.

A common reaction in dogs who are stressed out or afraid is to lash out at what is causing the stress or fear.

They love to play and run around outside.

These dogs have a lot of energy that they need to work out otherwise it will be pent up.

Dogs who have a lot of pent-up energy or a lot of boredom from lack of mental stimulation will lash out.

Have plenty of toys, outside time, and training to keep your German Shepherd’s brain and body active.

This activity can also help if your dog is stressed out by other factors that aren’t related to boredom.

Just like how some people work through anger by exercising, dogs can do the same.

On the other side of the stimulation scale, your German Shepherd can get stressed out and therefore aggressive from being unable to have relaxation time.

Dogs who get overstimulated without the proper time to calm down can lash out and be aggressive.

Dogs can also be unable to relax due to living situations.

If you live in an apartment with neighbors that are loud at all hours of the night, you probably aren’t the only one suffering.

Dogs need sleep too and living in a place that disrupts that can stress out your dog and then cause aggression.

Like any other dog, your German Shepherd wants to be loved by you.

If a German Shepherd is lacking positive attention and love from their owners, they can get really sad, stressed, or hurt which will lead them to lash out.

Making sure you give your dog love, pets, and positive attention can keep them happy.

Besides, pets can help your dog calm down from other possible stressors that are happening as well.

Even an intelligent dog like the German Shepherd can get confused by mixed signals.

This also connects back to proper training.

Here’s a confusing situation: you scold your dog to stop begging at the dinner table (though scolding and punishment is not a recommended form of behavioral training.)

Your dog doesn’t understand what you are saying and continues to beg.

You, to get them to stop bothering you, throw them a small piece of food.

Here, your dog received both a positive and negative signal for their behavior.

However, since they did receive what they wanted, they will continue to do that action that you don’t want and get confused when you still show a negative reaction.

Over time, your German Shepherd will become more confused and may react aggressively in response.

They both are confused and were taught these more aggressive behaviors if you continue to give them what they want.

Any Personal Triggers Your Dog Has

This is especially relevant if your dog has experienced past abuse or trauma.

Some dogs have a natural aversion to certain things like car horns, flashing lights, or even thunder.

These “triggers” will strike your dog with immediate stress and send them into fight or flight mode.

With this, aggression comes out if they are naturally inclined towards a fight reaction.

While you can’t keep your dog away from all triggers, learning what these triggers are can help you know what to expect from your dog in situations like these.

You can also try to avoid any of these triggers if possible.

Are All German Shepherds Aggressive?

Short answer, no! German Shepherds, when trained and socialized properly, are some of the sweetest dogs out there.

German Shepherds aren’t always like how you see them in the movies.

They aren’t always super tough and ready to go for an attack.

They are like many other big dogs in that they want lots of love and attention from their owners.

If you want a kind but energetic dog to add to your family, A German Shepherd isn’t a bad choice.

They may be a little too rambunctious for young kids, but for older kids, they may have a lot of fun playing around and being rambunctious together.

In fact, German Shepherds can be really gentle and kind around their families

The most “dangerous” thing they might do to you is decide that they want to sit on your lap at random times.

German Shepherds are natural protectors and without training, can have aggressive traits.

When a German Shepherd is growing up, they begin to develop their “aggressive traits” at 6 weeks old and they start to become protective at 6 months.

A German Shepherd can be protective about their toys, bed, or the people they care about.

When this breed gets protective, they can seem aggressive in their method of protecting their things.

However, this behavior can be trained out.

There are many reasons why a German Shepherd can become aggressive.

These reasons are called stressors and a German Shepherd can be stressed out about many things.

Stressors include under or overstimulation, needing more attention, triggers that your German Shepherd may have, and inconsistent training.

German Shepherds are no meaner than many other breeds of dogs out there.

They have instincts that they were born with and a desire to be loved.

They need food, water, exercise, and attention just like any other dog out there.

We love our dogs as they are a part of our families.

With that, it is important to learn the personality of your dog and to work with them so that they can be happy, healthy, and not exceedingly aggressive. 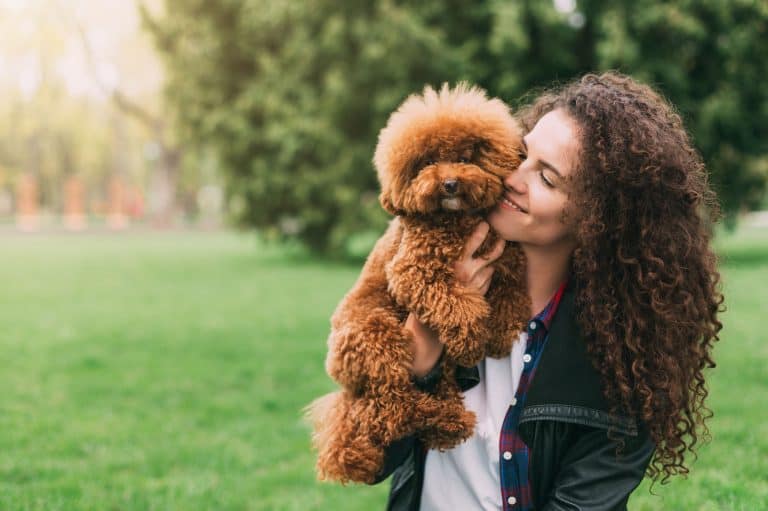 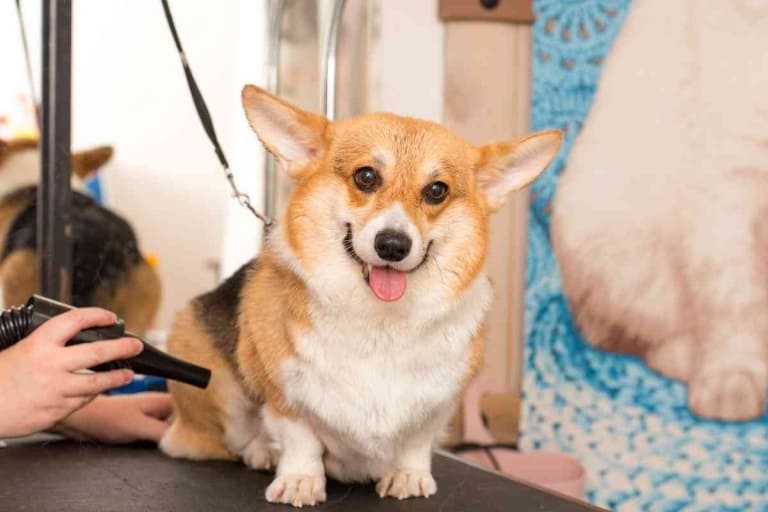