Exercise is so important for dogs. Running is a type of exercise we may think fits all dog breeds. When looking at the rottweiler breed, there are many things to consider when deciding whether or not to run with them.

Rottweilers are not typically running dogs. They are not built to run long distances. Health problems such as hip dysplasia are common among rottweiler that can come as a result of running too frequently or too far.

Even though rottweilers are not specifically built to run, that does not mean that physical exercise is not important for them. They need a lot of physical exercise and this can be found in more ways that just running.

Rottweilers are very active outside. They love being outside, playing around, having the space to move. This might lead some to believe that they enjoy running because they are never standing still when they are outside.

Despite this, rottweilers do not like to run. If you take them running, they will likely do their best to keep up with you and run with you. However, after just a few minutes, they can get burnt out.

In addition to this, running does not do great things for rottweilers. Rottweilers have a tendency to develop something that is called hip dysplasia. This is when their hip bone slides in and out of its socket because it doesn’t fit properly in the socket.

According to the American Kennel Club, symptoms of hip dysplasia include:

Hip dysplasia can also manifest itself in rottweiler’s elbows. This causes similar problems and similar pain. Some of the symptoms will be similar, just in areas near or around the elbow instead of the hip.

Even though this problem is genetic, it can be developed in rottweilers who do not have the genes for it. This happens especially if you choose to run with your puppies.

It is wise to not do any type of aggressive running or even aggressive exercise for that matter until your puppy is at least 15 months old. You still need to exercise young puppies, but not in an intense way.

Sometimes, rottweiler’s bones do not stop growing until they are up to 2 years old. Be cautious until this point. If you are unsure if your rottweiler is done growing or not, you can get an x-ray for him or her to see if his or her growth plates are fully closed.

Once rottweilers reach the age of seven or eight years old, they are considered elderly. At this point, their bodies do not work the same as they did in their younger years. Seven or eight for a rottweiler is sometimes called the retirement years; they mostly just want to relax and take it easy.

When rottweilers are in their prime years you will notice that they have a lot of energy and are able to and want to exercise more.

Once you begin to notice your rott becoming lazier and less enthusiastic about exercise, you will want to go easier on him or her. This is especially true due to the fact that hip and elbow dysplasia gets worse as rotts get older.

Another common problem associated with rottweilers and running is the ground. The ground may not seem like a problem for us with our shoes and everything, but rottweilers do not have shoes. You could consider getting booties to protect your pup’s feet.

Not the Body Type for Long Distance Running

Rottweilers are a very old breed of dog. They have been around a long time and their purpose has changed many times throughout history.

They were originally bred to be cattle dogs. The Romans bred them to keep their cattle in line and then they also used them as they were invading different parts of Europe. They weren’t ever home, so they had to bring all of their food with them. They used rottweilers to pull carts of meat for them to eat.

Later, rottweilers were used in the military in Germany. They served beside their German partners and ran and did all that they needed to do with them. It wasn’t until they came to America that they were seen as house pets.

In America, they are used police dogs and they are trained to be able to run in that job, but they are mostly used as house pets.

All of the roles they have played in history have required them to be very strong and have very muscular bodies. Rottweilers used to be thinner and which made running easier. As time has past they have gotten a little heavier. However, they are still just as muscular as they once were.

They used to be able to run more when they worked with the Romans and the Germans. As they have gotten heavier, running has become something that they can do less and less. Their body shape suggests that they would not be the best runners.

Despite their bodies not wanting them to run, they are very fast runners. There have been some rottweilers, who are in very good shape, that have been able to run up to 25 miles per hour.

Rottweilers, as well as most other dogs, are sprinting dogs and are not meant to run long distances. They may be able to run 25 miles per hour, but they can’t go that fast for long.

How Long can a Rottweiler run or exercise for at one time?

It is very difficult to give an average or estimation on how much a rottweiler can run or exercise at one time because each dog is different. The best place to go to know what your rottweiler’s exercise needs are is your vet. They know your rottweiler best, and they know his or her individual body and any restrictions he or she might have.

When you first get your rott, one of the first things you should look for is if the parents of your pup had hip dysplasia or displayed any symptoms of it. If they did, go to the vet and have them screen your dog for hip dysplasia as well. If your rott shows signs of having it then he or she should not do much running.

Some factors to consider when deciding how long to exercise with your rott are:

Typically rottweilers need around two hours of exercise each day. They really need to go on two walks a day as well. These walks can be around 30 minutes each and that leaves an hour of other playtime to fit in your rott’s schedule.

If you are running with your rottweiler, he or she will probably need breaks every 15 minutes or so. Make sure that if you are choosing to go on a run with your rott that you bring water for him or her and you do not go too far or for too long. Your rottweiler’s health needs to come first.

Pay attention to body language on your rottweiler.

If he or she is showing signs of exhaustion it is probably time for you to stop. A good stopping point is when your rott is tired, but would still want to keep running. You do not want to push him or her to the point of complete exhaustion. This is unsafe and can cause permanent damage to your rott.

If you are choosing between running and jogging with your rottweiler, choose jogging every time. This is so much better for their joints and they have a lot more endurance when jogging.

Jogging is a very effective way to keep your dog in shape. You could even split up your walks during the day. Perhaps in the morning, you could go walking with your rott and then at night take him or her on a jog or vice-versa. It’s just important to give your dog a break.

Exercise is super important for any dog, but rottweilers in particular. Rottweilers have a tendency to become overweight as they get older. For this reason, they need to exercise every day. They can’t just sit inside all day or they will be unhealthy.

Exercise is also a good place for rottweilers to channel their energy.

If you have not noticed yet, rottweilers are very high energy dogs. Additionally, they have instincts that are meant to protect and guard. Sometimes these traits appear as violence and aggression. If they have a place to get all of their energy out, they are less likely to lash out or have a scene from too much energy being built up.

Exercise also helps with boredom. Boredom never leads to anything good. For younger rotts especially, exercise gets their minds something to do and work with.

Since you should not force puppies to run, taking them on walks in new places and letting them explore around can help to get ahold of their curious minds. Mild walks also get the little rotties to move around while not being under too much strain.

If your rottweiler is raised exercising, then he or she will always be in shape and exercising will be apart of his or her schedule.

Here are some other exercise for a rottweiler beside running (in addition to daily walks):

If you have hopes for your rottweiler to become a runner with you, you need to invest time in his or her exercise and training. The more time you put into helping him or her build up stamina, speed and the ability to run, the more likely he or she will become a running dog.

If this is the route that you choose to go, you should know that it is important to not push your rottweiler to run. Take it slow and work into running with him or her. Start out by just going on long walks, then shorten the time but pick up the pace. As you slowly build up to running the outcome will improve.

Going on walks and running is not the only method of exercise for rottweilers.

Playing with them in your backyard or at a dog park is also a great option. Rottweilers love playing with their family. Even just taking a few minutes here and there to play with them and show them your love will make their day.

Another important part of daily exercise is mental stimulation. Rottweilers are a very smart dog breed and they need to be able to use their brain.

Pointless and meaningless activities should be avoided as much as possible. When choosing an activity for your rottweiler, try to find something that is going to engage both their mind and their body.

Sadly rottweilers are not running dogs. Their bodies were not built to be for it.

Running can be extremely painful for them if they have some of the health problems that are common among this breed of dog. Remember these few tips if you do decide to run with your rott, and if you are looking for the best way to exercise your dog.

Exercise is great and it is fun. Be sure that you have your rottweilers best interest in mind when choosing what type of exercise to do with your dog. 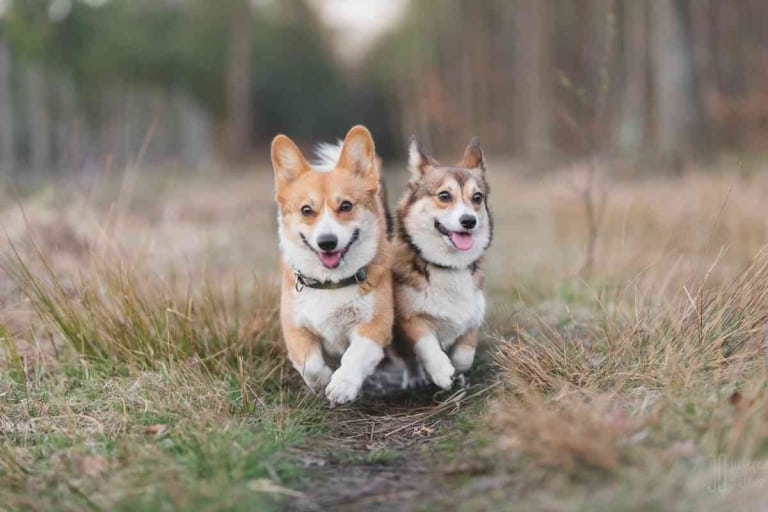 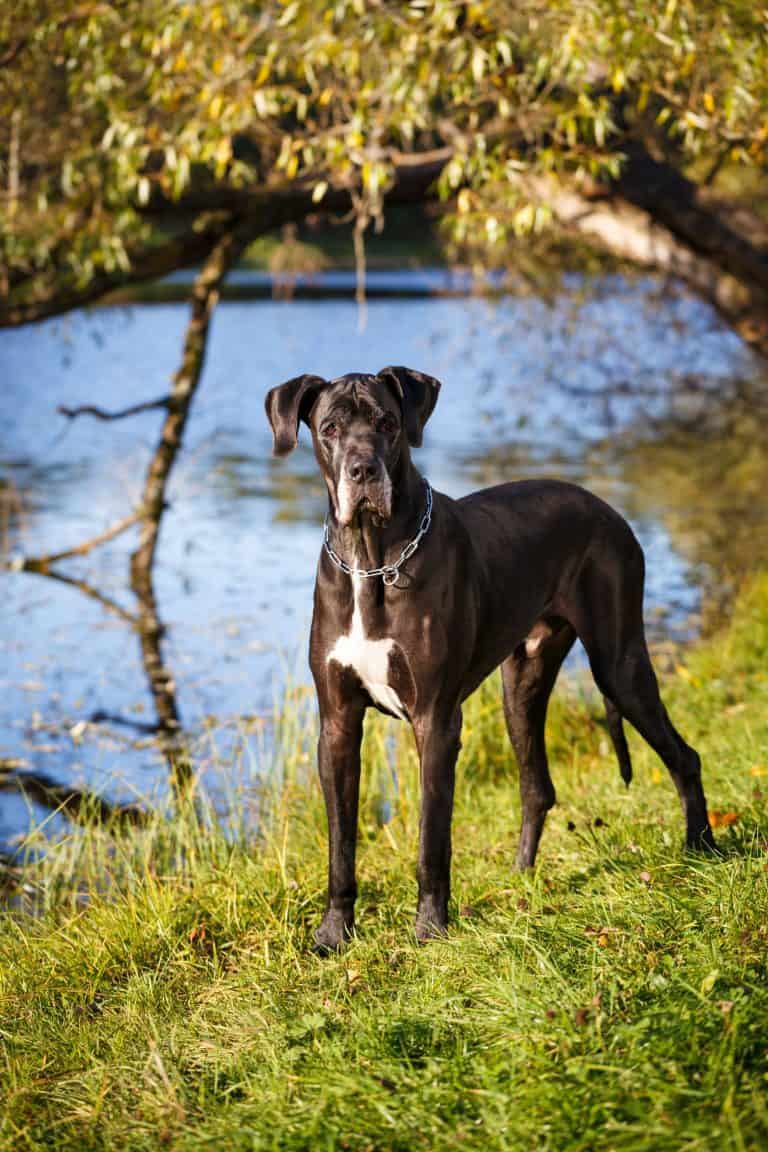 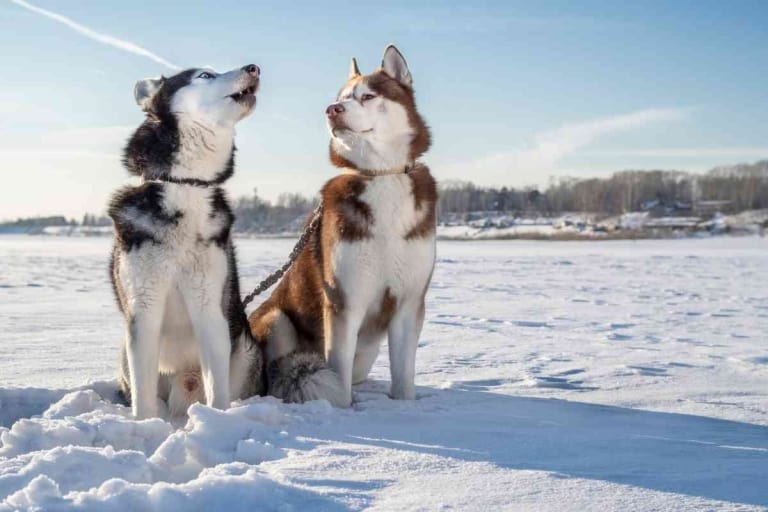 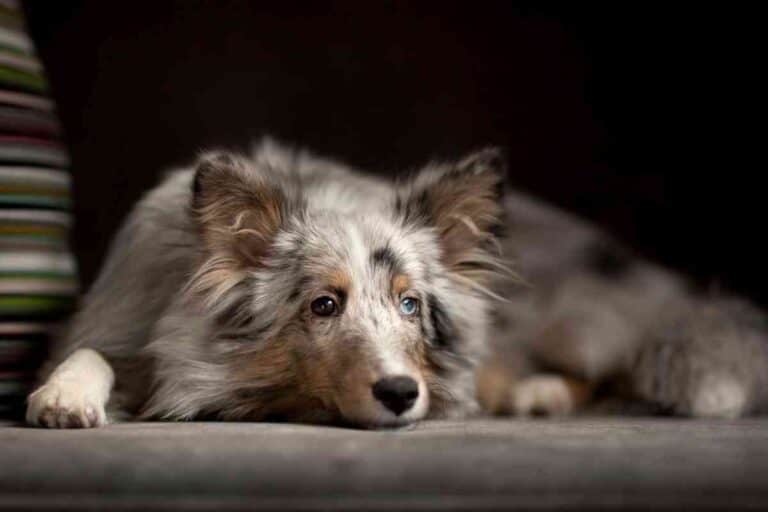 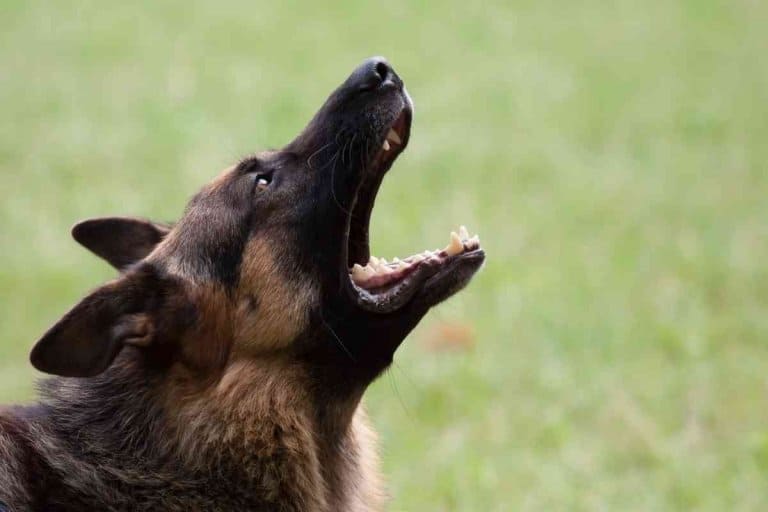