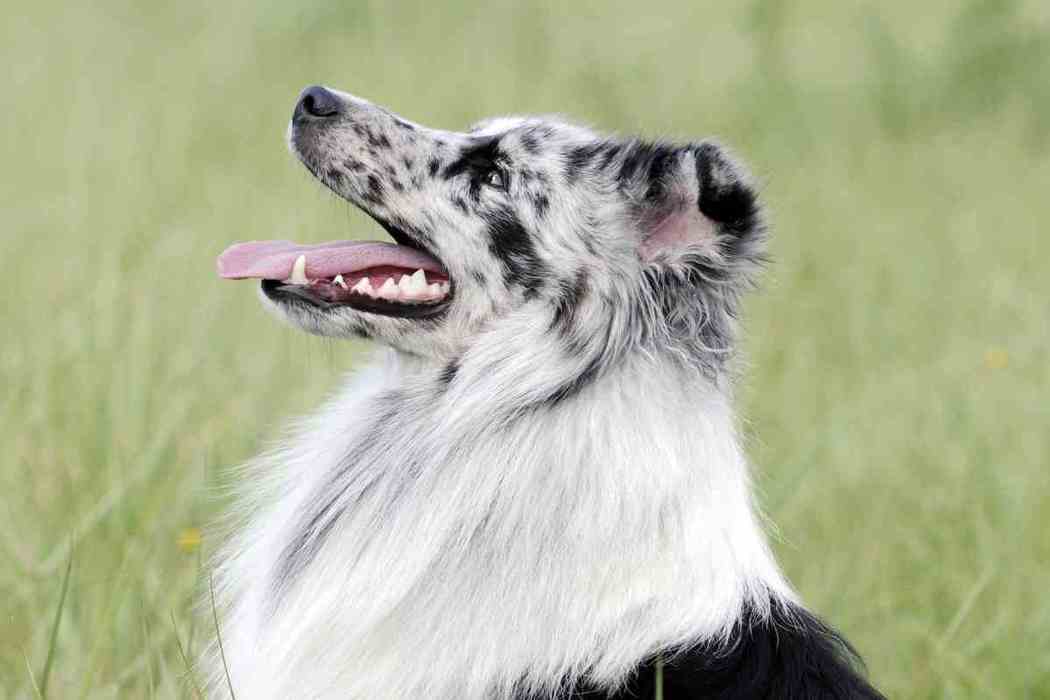 Most people have a preference when it comes to dogs whether it be a certain breed or gender. There are even people that are so specific that they want a certain breed, gender, and even coat color. We say that this is perfectly fine and people can want what they want. That same rule applies to shelties. Shelties are loved by so many and yet some potential owners want to know, “Are male or female shelties easier to train?” If you have the same question, then know that you are not alone.

Let’s dive into it!

We wish we had a quick and simple answer to this question but the truth of the matter is, both genders are highly intelligent and easy to train. However, it seems as if the experts over at Bubbly Pet are leaning more towards the females. Here is why:

Shetland Sheepdogs are highly intelligent, and they’re much easier to train than most dogs. Shelties have been found to learn new commands even if they have been taught less than five times, and obey them much faster.

Male dogs might not be as intelligent as females, but male Shelties are known to close that gap as much as possible. Although they’re highly intelligent, they are more aloof than females and are more prone to being distracted by small things.

This can factor into how much time you need to allot in training your male pup. Males are also very territorial, and they’re prone to bark at every little thing they find odd. This should be corrected by training them to differentiate between friends and strangers.

It is always highly recommended to train your Sheltie, especially if you plan to make them indoor pets or house pets in general. Shelties are herding dogs, and you might notice them trying to herd anything they can, like rabbits and stray wildlife.

They might try to herd unruly children during playtime and this habit should be removed upon training because it can lead to nipping and biting.

Okay, so all of that sounds good, right? Right. Male shelties are extremely intelligent and they are also fast learners. Yet here is what the article had to say about the female shelties.

In general, female dogs are already known to be more intelligent, and Shetland Sheepdogs aren’t any different. Females are highly intelligent, making them much easier to train, especially because they’re very attentive and alert.

Training is also easier when you have treats instead of just verbal praises because females are known to like getting something in return for being obedient. This also increases the chances of them being more alert in training.

Of course, it is always recommended to train your Sheltie, regardless of gender. Herding dogs should learn how to control their herding instincts and limit it only to animals that can and should be herded.

Males tend to be more stable in mood than females – less prone to emotional swings. An elderly gentleman said of his big male dog, “He’s as reliable as rain in Seattle, he is. Summer or winter, morning or night, Ringo is as dependable as ever.” Many male dogs are bolder and more aggressive than females. For example, most police and military dogs are males.

And yet in some breeds, it’s the female who tends to be a bit “sharper” and more aggressive, while the males are described as “affectionate goofballs” or “big ol’ softies.”

Male dogs have genitals that are easy to see, which makes some owners feel self-conscious. When you roll them over to rub their belly, there’s “Something in the way.” Male dogs may become aroused and/or lick their private parts. Again, some owners find this embarrassing, especially when Grandma happens to be visiting.

Female dogs are often less physical than males, less “in your face” than male dogs. Females are affectionate, absolutely, but often on their terms. They may request petting, then assert their independence by walking away when they’ve had enough.

Female dogs are opinionated and often manipulative. If they don’t want to do something, they may try to work their charming wiles with you. If that doesn’t work, they may become passively resistant or slink around with their tail down and ears back. Or give you one of those patented “looks.” Some owners find this exasperating, while others find it amusing.

Males tend to be more stable in mood than females – less prone to emotional swings. An elderly gentleman said of his big male dog, “He’s as reliable as rain in Seattle, he is. Summer or winter, morning or night, Ringo is as dependable as ever.”

Many male dogs are bolder and more aggressive than females. For example, most police and military dogs are males. And yet in some breeds, it’s the female who tends to be a bit “sharper” and more aggressive, while the males are described as “affectionate goofballs” or “big ol’ softies.”

What do other sheltie owners have to say?

At the end of the day, sure the experts know a lot but who knows best? We think it is the actual dog owners themselves. So we went over to the beloved Sheltie forums and here is what a few of the reviews had to say.

In Conclusion | Does it matter?

We understand that there may be readers out there that want to know if it matters as it is hard to generalize an entire breed based on a few individuals. We understand that mindset. Just because a few breeders note that males are easier to train does not mean that the male sheltie you brought home will be super easy to train. It all comes down to personalities. However, it would be wise not to ignore patterns as well. For example, unneutered male shelties are known to be more aggressive. This is good to know in case you were wondering what happened to your sweet puppy.

All in all, while it is fun to gauge and speculate, you will know which sheltie is for you when you see him or her.