As you get used to having your parakeet in your home, there are a lot of little quirks that you are likely to see with them. One common issue that you may notice is that their feathers are going to fall out.

This can be a bit scary to someone who has never had a parakeet before, but it is often not that big of a deal.

Why Are My Parakeet’s Feathers Falling Out?

Parakeet feathers typically fall out because they are molting, a normal process of replacing old feathers. It could be from an infection or disease, or the parakeet is bored. Feathers should go regrow with proper treatment but may need veterinary care if symptoms worsen.

Let’s take a look at some of the main reasons that your parakeet is losing their feathers and some of the steps that you can take to help them out when this happens.

Reasons Feathers Are Falling Out

There are a number of reasons why your parakeet may experience their feathers falling out at a given time.

Most of these cases are not that serious and you do not need to be that worried about it.

However, there are also some times when the parakeet could have an infection so it is important to notice the different reasons and some of the signs to watch out for with each of them.

Some of the most common reasons why your parakeet may be losing feathers include:

The most common reason that parakeet feathers are falling out is from molting.

There are times when your parakeet will shed a few of their pretty feathers and this is completely normal.

This time of molting is often going to last for two months and it will involve a gradual loss of most of the feathers as the new ones grow in.

It is not uncommon for parakeets to help this process out when they preen and pull out older feathers to keep themselves clean.

If molting is the reason that your parakeet is losing feathers is from molting, you should be able to see the pin feathers, or some spiky new growth, on the top of his head where he can’t reach to fix the problem.

However, if you see that the bird continues to lose feathers after the molting period is done, then it is likely there is another cause to the losing feathers.

Just because the parakeet has a lot of feathers to help protect themselves, this doesn’t mean that parasites and skin disease can cause a lot of issues as well.

While this is rare, it is possible for birds to get attacked by lice, fleas, and other tiny insects. In the process, they can lose some of their feathers.

Feather loss that happens near the neck or the head is a sign that they have some kind of fungal infection, like ringworm.

Check for other signs that your Parakeet may have an internal issue going on. Diarrhea is a frequent sign that something is up with your bird.

In some cases, the parasite infestation and fungal infection will cause the parakeet to itch and scratch. It is not uncommon for the parakeet to get frustrated enough that they will pull on their own feathers in order to get some relief in the process.

Your vet is able to run some tests on the bird to see which pest is bugging them before providing the right treatment to fight off that specific infection or parasite.

If your parakeet has had some abnormalities to the beak that you notice along with the severe feather loss, then you could have a specific disease known as psittacine beak and feather disease, or PBFD.

This is a type of viral disease that is potentially fatal for a bird who is weak or young, so it is something that they need to take seriously.

If you have your parakeet around another bird who has PBFD, then you may need to talk to the vet about having the parakeet vaccinated against the disease.

If your bird is the one with PBFD, then it is a good idea to isolate them from any other birds, even birds in the same home, to make sure the virus is not able to spread.

Even after they get better, you may need to keep them isolated for a bit longer in case they are still sick.

Most of the time, the loss of the feathers will come because your bird is molting. But it can end up being some of the other options as well.

However, if you are not able to figure out why the parakeet is shedding their feathers, it could be due to anxiety or boredom.

Think about whether you have had anything change in their routine recently.

Just like some people, birds can be more emotionally sensitive compared to others. Something as simple as a little change in their daily routine or diet could set the bird off.

If something has changed in the daily life of the parakeet, then this is a sign that you need to just give them some time to adjust.

If they do not seem to be getting better, then it is time to switch back and see if that will make the parakeet more comfortable with their surroundings.

In some cases, you may need to be aware of your bird and determine if something is causing them to feel anxious.

Boredom can cause the bird to self-mutilate when you do not give them enough attention or toys to play with.

This is most often seen in a bird who is left alone all day in the cage while you are at work. This can make them bored and they may look for something to do to keep them busy.

Finding new toys or having someone stop by and play with them during the day can help them stay happy and prevent this issue.

Feather loss is completely normal most of the time. If the bird is losing feathers because they are molting, then this is normal.

And since that is the most common reason that your parakeet is losing their feathers, it is considered normal.

Most bird owners will not need to worry when they notice some, or even quite a few, of the feathers falling out from their parakeet.

Pay attention to how the bird is reacting when they start to lose their feathers though. If you notice some small feathers coming in where the old ones were lost, then this is a sign that the bird is molting.

If the bird is left alone all day long and doesn’t have a lot of toys, then it is likely they are losing feathers because they are bored and pulling them out.

When the bird is itching and scratching often, this may mean that the bird has an infection.

It all depends on the situation around the bird and what may be causing them to act in this way. Pay attention to your parakeet to see what signs they are giving off to you.

The most common reason that your parakeet is losing their feathers is from molting. This is simply the process where the bird will lose feathers and grow in some new ones.

It is similar to shedding that you will see with cats and dogs, but it is more noticeable because the feathers are often bigger and many can fall out at the same time.

You will be able to see new feathers growing in behind the other ones that fall out.

This will help keep the parakeet healthy and may provide some beautiful colors to the mixture as well.

As long as you notice the new feathers coming in, there is nothing to worry about with the feather loss and your bird.

If you do not see the new feathers come in shortly after the old ones have fallen out, and you notice that your parakeet seems agitated or scratching quite a bit, then this is a sign that you need to look into an infection or another issue with them.

A vet is one of the best choices here because they know what to look for and can provide you with some treatments to make it better.

For the most part, the feather loss in your parakeet is going to be normal. They need to go through the molting process to get new feathers to feel good.

This is nothing to worry about and even when your parakeet is picking at the feathers, it is just them helping it along.

If you suspect that there is another reason your parakeet is losing their feathers, it may be time to go talk with their vet to see whether there is an infection or another illness that is causing the problem. 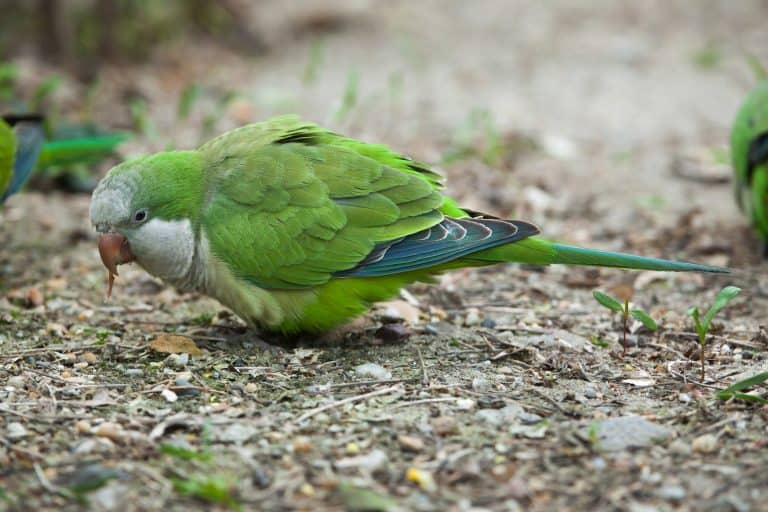 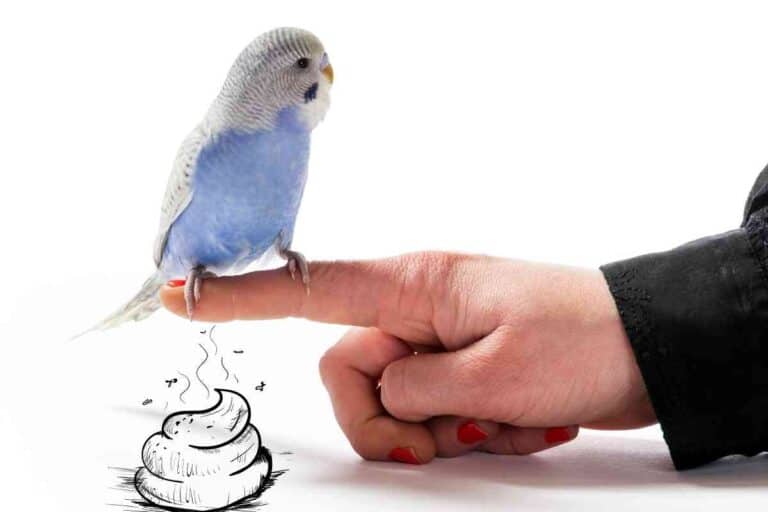 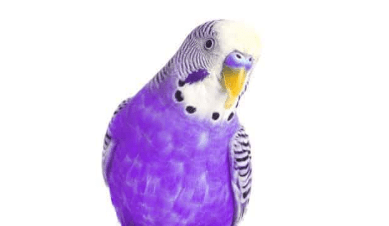 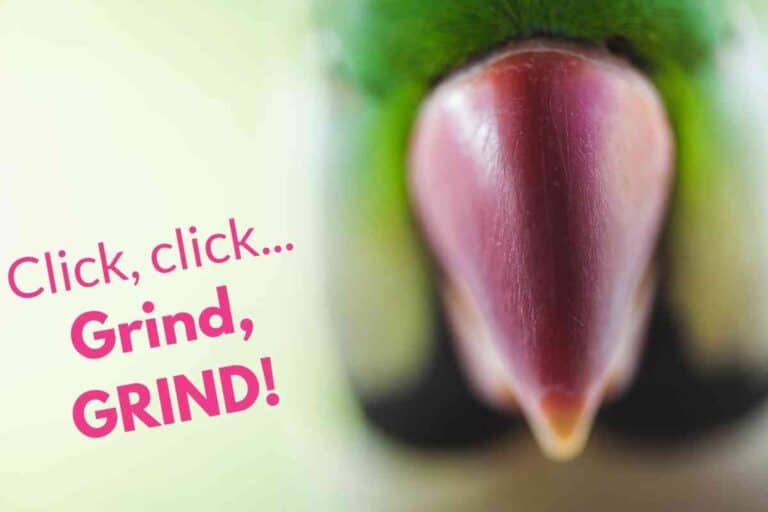