Pugs, they don’t seem to do much and it makes me wonder what their purpose is at all. If you have ever wondered what the heck it is that pugs were bred to do then this article is for you!

So, what are pugs bred for? Since the pugs’ humble beginning some 2000 years ago, they have been bred to be the ideal companion dog. From the royal courts of ancient China to your suburban apartment, pugs are the perfect lap dogs.

Pugs are famous for their love, cheerfulness, and nonchalant I-don’t-give-a-crap-about-anything attitude. Low maintenance and happy, pugs have consistently proven to be a stalwart friend throughout the ages.

But what is the history of this stoic animal? Where did it come from and has its purpose changed since its beginning? Well, the history of the pug is fascinating and might just change your perspective of this adorable little dog.

The History of the Pug

Scientists agree that the pug has ancient roots in China. Bred by the Chinese royal family, who had an affinity for dogs with flat faces, the pug first made an appearance around 400 BC.

The stayed in China for some 2000 years when Dutch traders returned to Europe with several of the species. The pug became the hallmark of the Dutch royal family when, according to legend, a pug named Pompey saved the life of the Prince of Orange by alerting him of approaching assassins.

From the , the Pug traveled with William of Orange to claim to English throne in 1688 where it became massively popular with the nobility and common folk alike.

After the pug’s explosive debut in England, its rise to stardom was inevitable in all of Europe. Soon aristocrats from Spain, Portugal, and France were all adopting pugs and their adorable barks filled the palaces of Europe.

In Italy, pugs took the front seat in private carriages. They often wore jackets and pantaloons that matched those of the coachmen.

They were employed as tracking dogs and guard dogs alike, although I’m not sure how effective they were in those posts.

Pugs have been owned by historical figures such as Napoleon Bonaparte, Queen Victoria, and the famous English painter William Hogarth.

After enjoying extensive fame and popularity in Europe, the pug made its way over to the new world in the 19th century. The American Kennel Club recognized the breed in 1885 and the Pug Dog Club of America was founded in 1931.

What is the Purpose of Pugs?

If you were to observe a pug all day, do you think you could tell me what its purpose was? You might scratch your head and say something like, “I’m not quite sure. All I saw it do was cuddle on the couch for hours on end.”

If this was your answer, then you would be spot on in guessing the purpose of our flat-faced friend.

The pug began his journey as a luxury dog for the Chinese royal emperor. The emperor, ever in search of the perfect companion, requested a lap dog that could be a stalwart companion through the tedious hours spent at court.

In an effort the please the emperor, breeders came up with 3 flat-faced dog species that they hoped would placate the king. The Pekingese, the Shih Tzu and, of course, the Pug.

The pug was bred to have an affinity for cuddling. The emperor would spend hours in the throes of court protocol judging, making and executing laws, and performing other such kingly duties. He needed a constant companion to warm him through the tedious hours of the day.

Pugs are famous for a calm demeanor and love for their owners. Any pug enthusiast today will tell you how pugs are capable of sleeping on the couch all day if you will let them. The perfect attitude for a dog that must accompany the emperor through hours of boring meetings.

Lap dogs are bred with 2 specific goals in mind:

Pugs, by any standard, have met these two goals with flying colors.

Pugs charming and playful. They are playful when they want to be but, as anyone who has ever owned a pug will tell you, they are liable to sleep on the couch all day if you let them.

They are small enough to fit comfortably in your lap, but not so small that they don’t warm you. A pug is like the perfect sized blanket for your lap. And the ancient Chinese royal family fell in love with this handsome dog.

How are Pugs Used Today?

Today, the pug performs much the same purpose as his ancient forebearers; sleeping, cuddling, and playing.

Pugs have captured the public imagination and have found a place in homes all over the world. They have even appeared in several Hollywood movies like Kingsman, Men in Black, and the Adventures of Milo and Otis.

The Pug owes much of his popularity to his tranquil demeanor and versatility.

The pug can make a home just as well in a cramped suburban setting as he can in an open sprawling farm.

He doesn’t need much exercise and the occasional walk in the park is enough to keep a pug happy and healthy.

Besides Companionship, Can Pugs Do Anything Else?

Yes, Pugs were bred to sit around all day, but that doesn’t mean that is all they are good for. In fact, it is actually unhealthy to let your Pug lounge all day.

Pugs, like a lot of people you may know, have a love for eating. As long as some is placed in front of them, they will eat a seemingly impossible amount.

Because of their love for lounging and eating, pugs are very prone to obesity which could be detrimental to their health if you aren’t careful. Make sure that your pug gets plenty of exercise.

In order for your pug to get enough exercise, it is wise to take advantage of another of the pug’s natural instincts, pleasing people.

Yup, pugs are natural people-pleasers and will bend over backward to make their owners happy. They are intelligent and will pick up on new tricks and command fairly quickly.

Try teaching your pug some new tricks. Fetching, rolling over, and shaking hands are all simple tricks that your dog can easily master.

If those are feeling too basic, you could always enroll your pug in canine sports such as agility, obedience, and rally.

Pugs have a history of tracking and guarding. While they are not usually employed in this profession today the instinct still remains. Plus I guarantee you will be the only one of your friends that has a tracking pug.

Pugs are popular and for good reason. They are friendly and calm, clever and charming. Pugs have graced the presence of royalty and have shared a space with you in your own suburban living room.

Pugs have a long history, one of the oldest breeds in the world, and have only gotten more popular as time has gone on and it isn’t hard to see why.

Pugs may not be the most active dogs in the world, but they are some of the friendliest. Pugs are one of America’s favorite dogs and will only get more popular!

Are pugs friendly? Pugs were bred to be lap dogs which means they take a special pleasure in making their owners happy. This outstanding dog is friendly to people old and young both familiar faces and strangers. Although they can get moody, pugs, overall, are one of the friendliest breeds out there.

Are pugs hard to care for? Pugs are a fairly easy dog to care for. They don’t require a lot of and have a fairly simple diet. To adequately care for your pug, make sure they get some level of exercise every day and that they aren’t overeating.

Are prone to health problems? Pugs, like any short-faced dog, tend to have some breathing issues. If you ensure that your pug gets enough exercise and take it to the vet ly for check-ups, you should be fine. 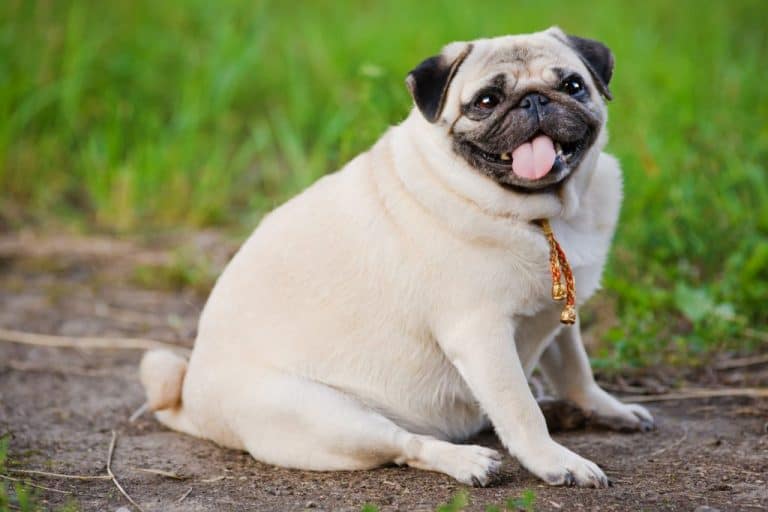 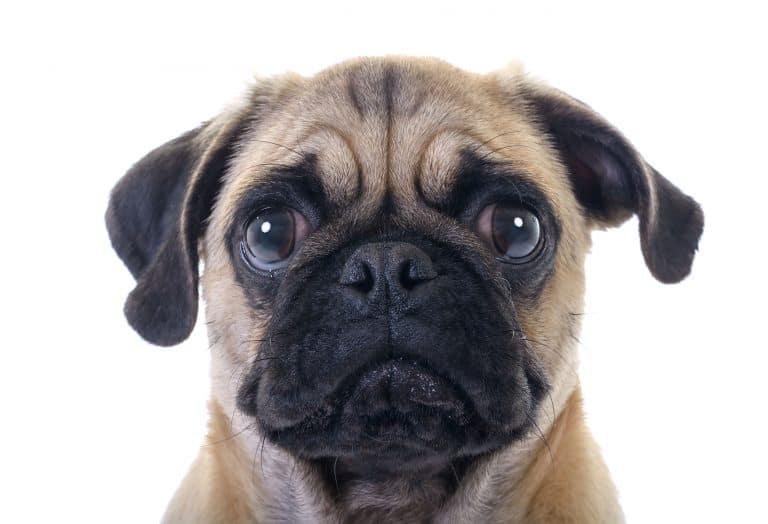 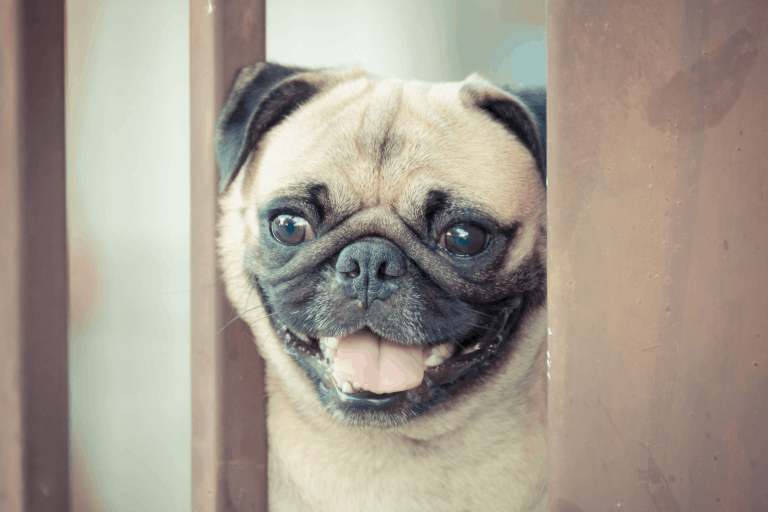 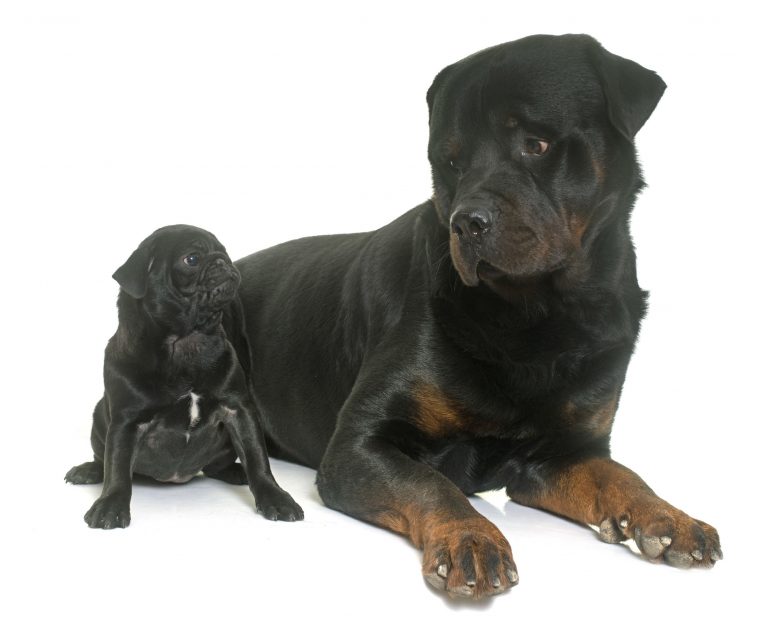 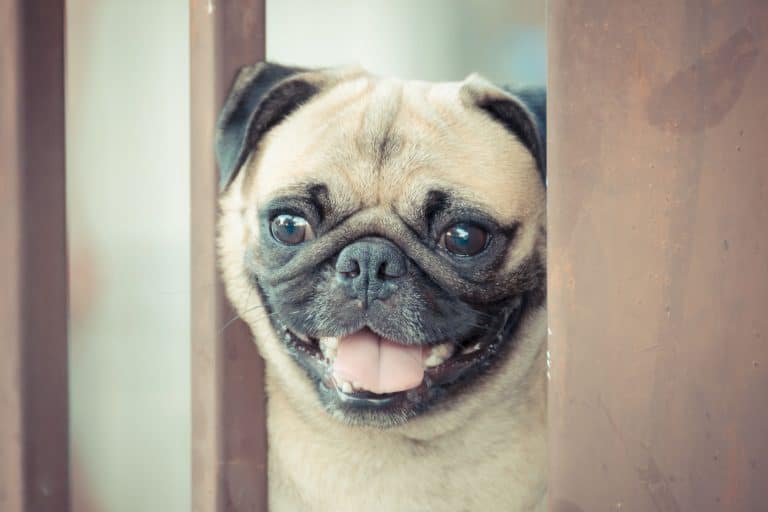