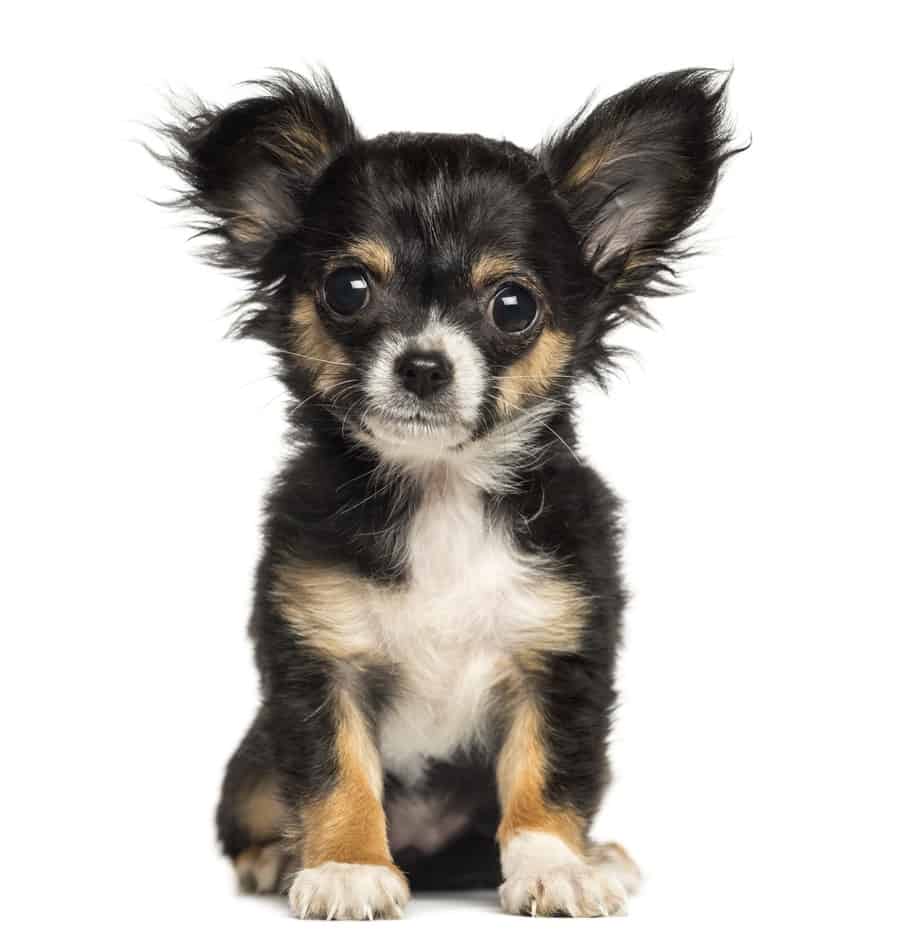 Everyone has seen the movie depicting a rich woman – usually dressed to the nines – shopping around with a Chihuahua in her purse. Well, before the Chihuahua became the iconic “Purse Dog” did you know that this small breed had more mystical origins?

So, what are Chihuahuas bred for? The most well-known theory tells us that Chihuahua’s were bred from an ancient breed called the Techichi, which were often used in sacrificial rituals by the Aztec Peoples. In more recent years, after the discovery in the 1800s, the Chihuahua has been bred for almost always for companionship.

But how did this all come to be?

Ancient History of the Chihuahua

From what historians understand today’s standing theory, Chihuahuas are a very ancient breed. Long before their discovery in Modern Mexico in the of Chihuahua (how the breed got its name), the Chihuahua, or a close relative, was found in carving created by the ancient Toltec Civilization.

This dog, which was referred to as the “Techichi” was believed to be a larger version of what we now know as the Chihuahua. However, it was believed to have mystical powers.

When the Aztec Civilization took over, the Techichi took its place in the Aztecs’ rituals. The Techichi was once believed to be a part of leading souls to the underworld. Which may be a contributor to the fact that the Techichi was often used in Sacrificial Rituals as the Sacrifice itself.

Beyond Sacrifice, the Techichi was also known as a healer. This dog supposedly had mystical powers as well that extended beyond the present.

However, as mystical and protected as the Techichi may have once been, the Toltecs were also known to sell the Techichi for food and sometimes use this breed as th itself.

As the years passed, the Techichi breed began to develop into what we now know as the Modern Day Chihuahua.

This breed was discovered in the State of Chihuahua in Mexico in the early 1800s. As such, the Chihuahua is much smaller than it’s Techichi ancestor, usually weighing only about 6 pounds as an adult.

The breed took off in the United States and has been a part of the country ever since. It is crazy to think that when you are watching little Bruiser on Legally Blonde, that this is what his ancestors were up to.

Modern History of the Chihuahua

After its in the 1800s, the Chihuahua took off as a special companion dog for many owners.

In 1904, after the American Kennel Club’s establishment in 1885, the Chihuahua was recognized as an official breed in the United States. As such, the Chihuahua remains – to this day – the smallest dog breed in the world. This makes this cute little breed the perfect “Purse Dog” for all those rich women we see in the movies.

Nowadays, when we see the Chihuahua, we don’t think of it with any kind of mystical abilities. We may see the “Taco Bell Dog” or think of “Beverly Hills Chihuahua” before we even think to consider the Chihuahua’s ancient origins.

Rather, today’s Chihuahua is depicted as the quintessential companion dog. They truly are just bred most frequently now as house pets. Some chihuahuas are cross-bred with other dogs to create smaller breeds of other dogs.

The Chihuahua today is not like most other breeds that have been registered by the American Kennel Club. This dog is definitely in no way a “Working” Dog. It has (mostly) been strictly bred to be a companion for the world around us now.

Even though the Chihuahua is not usually considered a working dog here in the United States, its purpose in its home territory may surprise you.

Like most dogs, the Chihuahua has a natural instinct to hunt. But, since Chihuahuas are in fact the smallest breed of dog in the world. There really isn’t much out there that is smaller than the Chihuahua in the animal kingdom.

No matter the case, Mexico has found a way to find a solution for that.

In Mexico, it is not uncommon to see a person training or allowing their Chihuahua to be used for hunting purposes. There, on home turf, the Chihuahua is often used to hunt small rodents, such as Mice, Rats, and even Squirrels!

So the next time a mouse is loose in the house, don’t be surprised if you notice your Chihuahua going after it!

They are small for a reason, after all. They can get in those places that other dogs cannot.

How Does Breeding Affect Your Chihuahua Today?

We already know that all around the world, the Chihuahua is often used for the sole purpose of companionship. They are not used as official service animals, but, they are sometimes used as comfort pets.

However, there are other factors about the Chihuahua’s breeding that made them such a popular breed for today’s world.

The Chihuahua’s short coat and large ears are speculated to play a part in their purpose of hunting vermin.

Their large, pronounced ears were once (and still are) used as a way to vent the rising temperatures and heat during hunting.

Their ears are also speculated to be used as a way of catching more sound. This is especially useful when considering their prey – small vermin.

The Chihuahua’s short coat may also be a way of regulating their temperature when hunting. However, it is a large contributor to the Chihuahua’s tendency to shiver. Most Chihuahua owners take care of this by providing their dog with a sweater in the wintertime.

The Chihuahua really is a born hunter just like every other dog breed out there; as such, Chihuahuas definitely are not fond of other dogs besides their own breed.

This strong dislike for other dogs may come from the Chihuahua’s tendency to believe that they are actually much larger than they are. This isn’t totally understood in breeding terms but is often found in Chihuahuas nonetheless.

One more personality trait that is common the Chihuahua is their affectionate ways when they are around their owners. This tendency to cuddle and want to lay next to their owners may just be the effect of such a short coat and their tendency toward shivering.

As a whole, Chihuahuas make a great pet for everyone nowadays. They love to be around people and please their owners. They really are an amazing breed that needs more appreciation for what they do for people.

For the most part, they are a valued member of the dog world, and their breeding has a lot to do with it.

The next time that you run across this famous “Purse Dog”, give it a pat on the head and some serious love.

It’s an experience that would be sure to make your day.