Getting a sibling pair of kittens is a great way to make sure you’re new kittens feel safe and always have someone to play with.

But deciding on whether or not to get two boys, two girls, or a boy and a girl can be a tough decision.

Can you keep two female kittens together?

Are Two Female Kittens Good Together?

Even from different litters, two kittens don’t usually have issues getting along if they are quite young, but there is always the possibility, so introductions should be gradual.

If one kitten is close to being an adult, it may have issues because of territory and who rules the roost.

If there is an age difference and one is a young kitten, the older kitten or adult cat will accept this easier.

Two kittens raised together have played together and learned to accept each other from an early age.

The likelihood of issues is reduced, and most of the time, they will get along wonderfully, or as well as two cats can get along.

Much of this depends on the individual kitten’s personality.

Some personalities clash, and even in the same litter or breed of cat, some cats or kittens won’t get along due to temperament and nature.

Kittens and cats are independent, but the sooner they get to know each other, the better.

There are many benefits to adopting two kittens together.

Is it better to have two female kittens or one of each?

During the kitten phase of life, having two of the same gender or one of each doesn’t usually have any bearing on how they get along.

They are too young to have developed the behavioral and territorial issues that older cats do.

However, it is important to get a pair regardless of gender that is from the same litter or who has bonded.

The early bonding that occurs with littermates or those that were introduced to each other early ensures that they get along well.

Depending on how young the kittens are, it is possible to adopt from different litters, but there is always the chance that they will not get along and this is not necessarily related to gender.

There is also the issue of reproduction to manage with two kittens of different genders.

Parents will need to keep a watchful eye as they grow and ensure that they are spayed and neutered at the appropriate time to ensure there are no surprise litters of kittens.

Will a female cat accept a female kitten?

A female cat is more likely to accept a female kitten into their home because it is a kitten.

The queen cat will naturally rule the roost, and the kitten will learn from the cat as they grow.

This is a best-case scenario, but it can be hard to predict how an adult female cat will feel about another cat, regardless of age, in their household.

Depending on the cat and kitten’s age and temperament, there may or may not be issues.

Even if there is, the likelihood of this becoming a problem is small.

The older cat is the ruler of the house, and if the kitten learns that rule and accepts it, no problems will arise.

In some rare instances, later in life, the kitten may try to overthrow the older cat’s rule and take her seat as queen ruler of the household, which can cause issues, but this is normal behavior.

The same gender can learn to get along if one is a kitten and the other an adult cat.

Yes, two female cats can fight if they are expected to live in the same household, but this depends on their temperament and if they are territorial.

Most female cats that already exist in a household can have issues with another adult female cat entering their domain.

They can become territorial and consider the new cat a threat to their position in the household and family.

This isn’t always the case, as most behaviors are based on each cat’s temperament.

If the female cat entering the home is less aggressive and territorial, there may not be as much of an issue.

In the beginning, however, there is likely to be some tension as the current female cat’s position is being questioned, and the unwanted invader is a threat to her.

This situation doesn’t mean that the female cats will necessarily fight, but there can be tension on both sides, and a fight can be possible.

To begin with, whenever a cat or kitten is introduced into a home where a cat already lives, regardless of gender, they should be kept separate.

The new cat or kitten should be kept in a separate area or room where the existing cat can smell them under the door.

This provides safety for both the existing cat and the new cat or kitten, so fighting and safety aren’t an issue.

This method gives both cats time to adjust to one another.

The existing cat doesn’t feel like their entire territory is a threat, yet they learn about the other cat in the house.

The new cat is protected but can get used to the idea of being with another cat.

This process can take quite a while depending on each cat’s temperament, and it may be a back-and-forth game of gradually introducing them to each other and separating.

It is not a straightforward process, and parents that plan to introduce two female cats together should do so with caution and awareness that it will take time.

Gender isn’t always a factor in whether two kittens or cats get along, and it is but one factor of many that determine whether they can and do live well together.

Kittens usually have an easier time, but it depends on their temperament and if they are a bonded pair.

Kittens and adult cats don’t have as many issues as adult cats because they are set in their ways and are the queens of their castles.

Whatever the case, any kitten or cat can learn to live with another in the right environment with a little patience and persistence.

They may never be best friends in some cases, but they can learn to co-habitat! 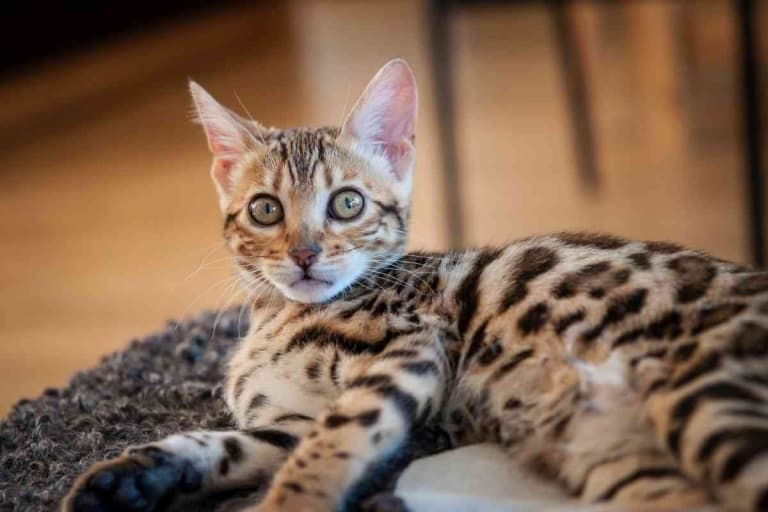 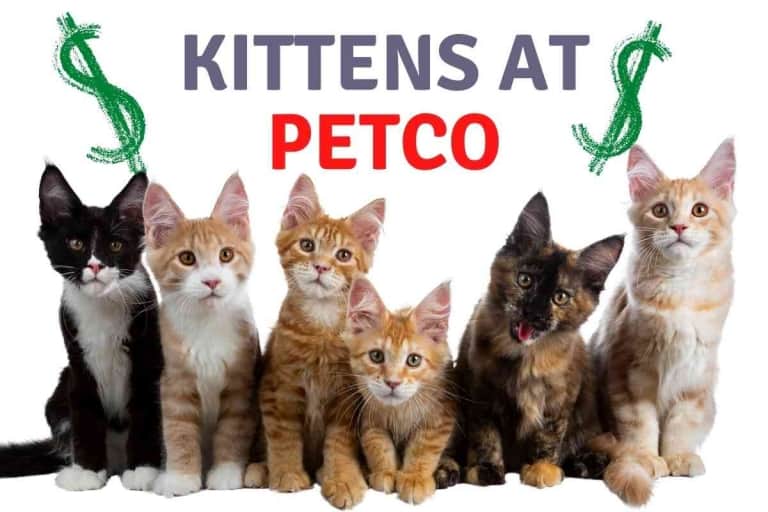 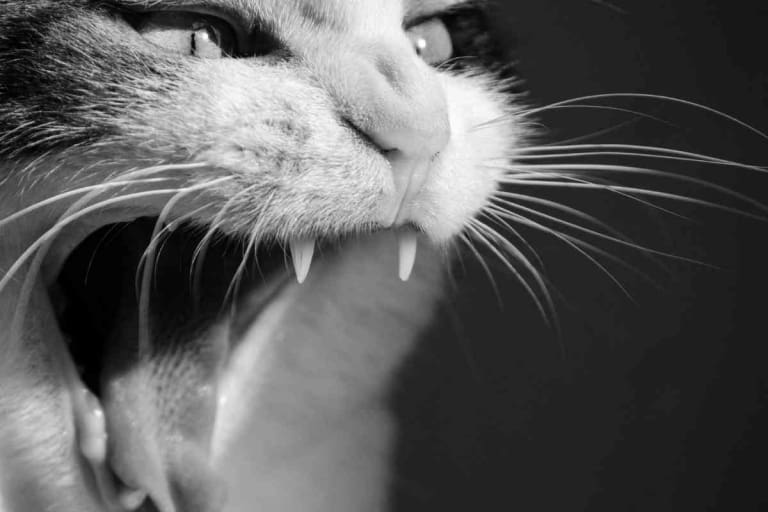 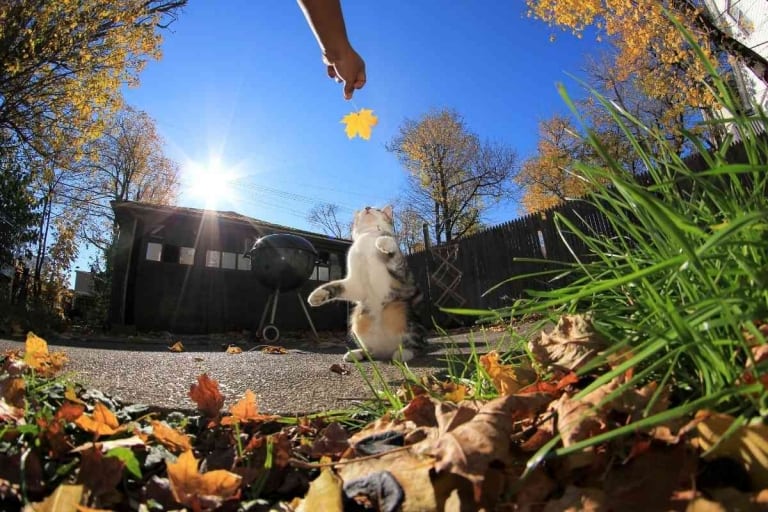 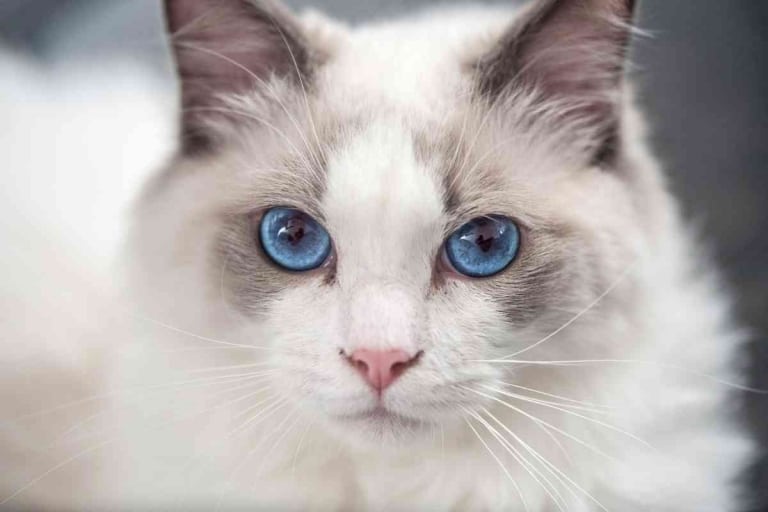 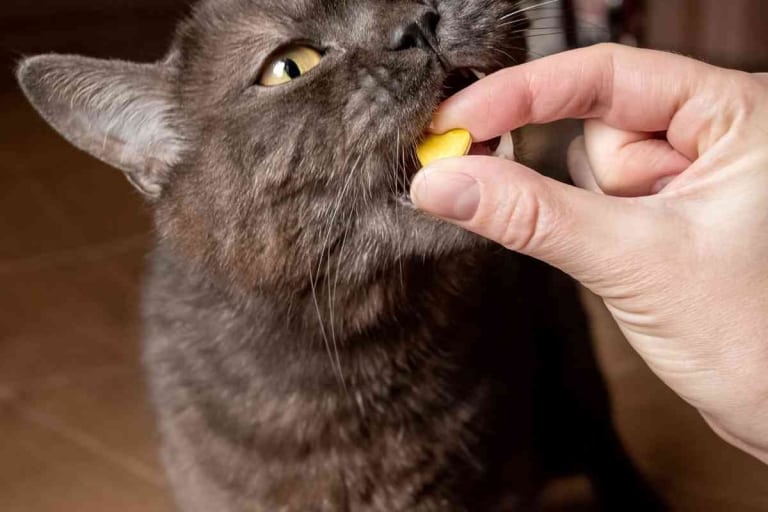