Rattlesnakes are one of the most feared and fascinating animals in North America. However, not many people know how long their average lifespan is.

How long do rattlesnakes live in the wild?

Being a wildlife enthusiast, I have always been fascinated by rattlesnakes, especially for their distinct rattling sound they produce. I, along with my colleagues, have gone over several articles from notable zoologists and institutes. We have also pooled our knowledge together based on our personal experiences.

These venomous snakes can grow up to 8 feet long and weigh up to 10 pounds. They get their name from the rattle at the end of their tail, which they use to warn predators or intruders.

While rattlesnakes are certainly dangerous, they are not aggressive by nature and will only strike when they feel threatened.

In fact, rattlesnakes are more likely to flee than fight when confronted by a human.

As mentioned previously, rattlesnakes are one of the most feared animals in North America. They can grow up to 8 feet long and weigh up to 10 pounds.

Rattlesnakes are predators and prey. Their main predators are large birds of prey, such as eagles and hawks, as well as other snakes.

They also fall victim to roadkill and accidental killings by humans. In fact, humans are the leading cause of death for rattlesnakes.

Rattlesnakes are also important members of the ecosystem. They help to control populations of rodents and other small animals that can carry disease.

They also provide a food source for their predators.

Rattlesnakes can be found in a variety of habitats across North America. They are most commonly found in dry desert regions but can also be found in forests, mountains, and grasslands.

Rattlesnakes prefer warm climates and are inactive during cold weather. During the winter months, rattlesnakes will hibernate in dens with other snakes.

Rattlesnakes are carnivores and primarily eat rodents, such as mice and rats. They will also eat lizards, birds, and other small animals.

Rattlesnakes use their venom to kill their prey. The venom paralyzes the animal, and the snake will then swallow it whole.

Rattlesnakes mate in the spring and give birth to live young in the summer. Females will give birth to anywhere from 2 to 24 baby snakes. Baby rattlesnakes are born with venom and are capable of feeding and defending themselves.

The Mojave green rattlesnake is the deadliest species of rattlesnake. Its venom is a powerful nerve toxin that can be fatal to humans.

Rattlesnakes are not the only snakes that can be dangerous to humans. Venomous snakes, such as the cobra, mamba, and viper, can also be deadly.

While rattlesnakes are certainly dangerous, they are not aggressive by nature and will only strike when they feel threatened. In fact, rattlesnakes are more likely to flee than fight when confronted by a human.

How Does It Produce the Rattle Sound?

The rattle is made up of a series of segments that are connected by joints. The segments are made of keratin, the same protein that makes up human fingernails and hair.

As the snake grows, new segments are added to the end of the rattle. Each time the snake sheds its skin, a new segment is added.

The rattle makes a buzzing sound when it is shaken. The sound is produced by the segments rubbing against each other.

Rattlesnakes use their rattles to warn predators or intruders. The sound is meant to startle and intimidate the potential threat.

Rattlesnakes will also shake their rattles when they are feeling threatened. This is known as a defensive rattle.

What to Do If You See a Rattlesnake

If you see a rattlesnake, it is important to stay calm and avoid startling the snake. Give the snake plenty of space, and do not try to catch or kill it.

If you are hiking in an area where rattlesnakes are known to live, be sure to wear long pants and sturdy shoes. Be careful when walking through tall grass or brush, and keep an eye out for snakes sunning themselves on rocks or logs.

If you are the victim of a rattlesnake bite, waste no time seeking immediate medical attention. It is not advised to suck the venom out. Do not apply a tourniquet either.

How Venomous Is the Rattlesnake?

The venom of a rattlesnake is composed of different toxins that can cause serious injury or death.

The severity of the bite depends on the type of rattlesnake, the amount of venom injected, and the health of the victim.

Most rattlesnake bites are not fatal if they are treated quickly. However, it is still important to seek medical attention as soon as possible.

What Enemies Do Rattlesnakes Have?

Rattlesnakes have a few predators, such as hawks, eagles, and other snakes. They are also preyed upon by coyotes, foxes, and bobcats.

Humans are also known to kill rattlesnakes for their skin, meat, and venom.

Rattlesnakes will sometimes eat other snakes, including rattlesnakes of a different species. This is known as cannibalism.

The eastern diamondback is the largest species of rattlesnake and can grow up to 8 feet long. It is found in the southeastern United States.

The western diamondback is the second largest species of rattlesnake and can grow up to 7 feet long. It is found in the southwestern United States.

The Mojave green is the deadliest species of rattlesnake and is found in the Mojave Desert. Its venom is a powerful nerve toxin that can be fatal to humans.

The timber rattlesnake is found in the eastern United States. It is the only rattlesnake that can climb trees and is often found in forests.

Do All Rattlesnakes Have Rattles?

No, not all rattlesnakes have rattles. The midget faded rattlesnake is a type of rattlesnake that does not have a rattle.

These snakes are born without any segments on their tail, and they never grow a rattle. For this reason, they are also known as “rattleless” rattlesnakes.

Midget faded rattlesnakes are found in the southwestern United States. They are small snakes that only grow to about 20 inches long. 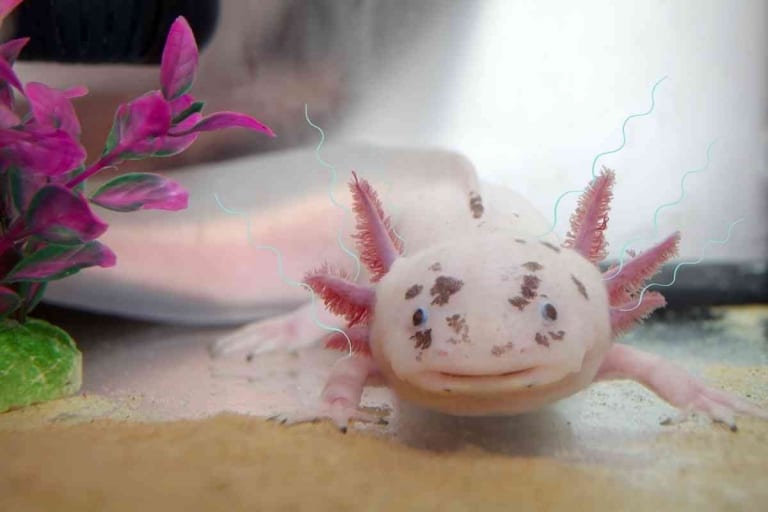 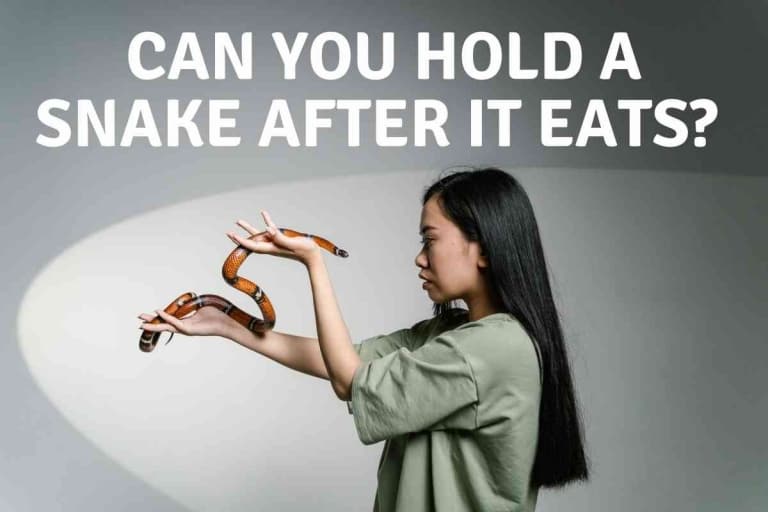 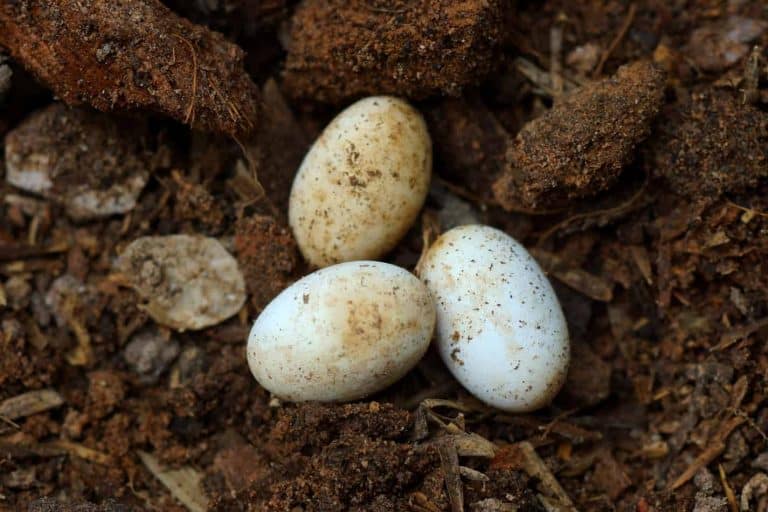 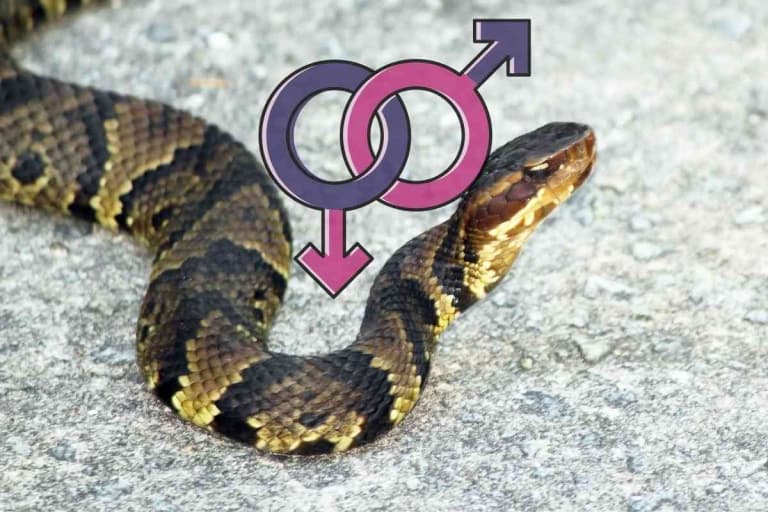 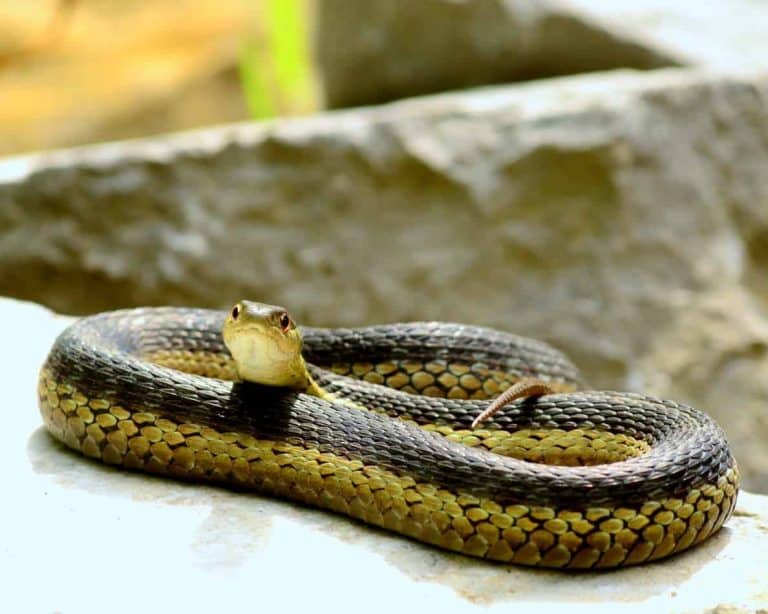 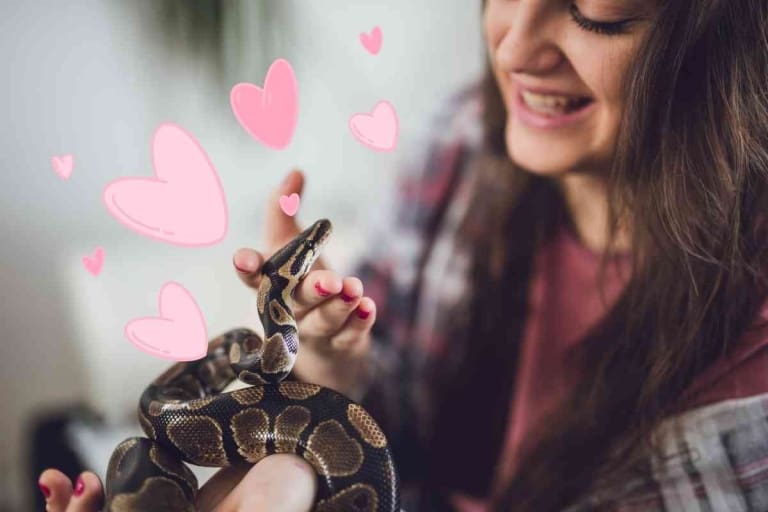