Have you ever wondered why snakes don’t have any arms or even limbs at all? I was very interested this question, so I did some research. Here is what I found.

Why don’t snakes have arms? Snakes actually used to have limbs; they evolved out of them. Looking back about 150 million years ago, there were snakes with arms and legs. But the snakes evolved to move stealthily and burrow quickly by discarding their arms and legs.

Evolution has made snakes into the slithery creatures that we know them as. They have been able to adapt to their environments and can still travel at incredible speeds without arms or legs.

Why Don’t Snakes Have Arms?

To understand the seemingly backward evolution of snakes there are a couple of evolutionary genes that I will have to introduce you to.

Sonic is a gene that has control of limb development. The gene has hedgehog-like spines that protrude from an embryo when limbs start to form.

The sonic gene is like an on-off switch. While it is on limbs continue to grow. While it is off then there is no limb growth. In certain creatures like lizards, birds, and humans sonic is left on for a long until their whole bodies are formed. The gene pushes its way down the limbs to the fingers and toes of these organisms, but in snakes, sonic stops early.

Sonic follows the orders of another gene called ZRS or the Zone of Polarizing Activity Regulatory Sequence. ZRS is essentially the on-off switch of Sonic. Snakes ZRS code in their DNA tells them to stop growing their limbs early. Scientists tested this by implanted a snake’s ZRS into a mouse and sure enough, the mouse’s limbs barely grew at all.

These discoveries raise a lot of questions and scientists are still looking into many of them as the discoveries of both the Sonic hedgehog gene and the ZRS strip of DNA are fairly new discoveries.  Still though one has to wonder: What were snakes with limbs like? Can snake’s grow their limbs back? Why is the loss of limbs beneficial to snakes?

150 million years ago, give or take a million, the ancestors of snakes called Terapodophis roamed the Earth. They were snakes with four legs. These legs were used similarly to the way snakes slither now. Their arms and legs slithering next to them. See the origin of snakes rests in one of two theories.

Snakes Came from the Ocean

In this theory, snakes are more related to fish than anything else. The theory rests on the idea that snakes are descendants of some extinct reptiles that used to live in the ocean. In this manner, no limbs would be needed as there isn’t much need for limbs in water, snakes can swim fine as they are.

In this theory, snakes stretched their bodies and lost their limbs as a means of traveling through the ground that they were burrowing through. Tetrapodophis support this theory by showing a flatter tail and limbs that are small and fading seeming to suggest the neglect or attempted erasing of these limbs through manipulation of the Sonic hedgehog gene.

With no adaptation suggesting utility in water, Tetrapodophis seems to not have swum through water but rather through the land. Furthermore, the land is where it hunted for food as well. Though seeing as constriction seems to be the creatures main form of killing, they must have on their prey and wrapped themselves around their next meal rather than eating whatever else burrowed in the ground with them.

It would appear that these are not the direct ancestors of snakes but further up in the genus of the reptile family, but still it seems to hint toward the origins of snakes that we have today.

Will Snakes Grow Their Limbs Again?

So looking at the snakes of the past, we see that they had legs and have evolved past them. So is it possible that they will revert back and grow limbs again? Believe it or this is already happening.

Skinks in Australia look mysteriously like snakes with short and stubby arms. Scientists have not provided enough evidence between the snake and the skink to confirm anything yet, but given the incredibly fast rate at which these skinks seem to be evolving, it wouldn’t be strange if it was simply a snake that had evolved back its limbs.

Skinks aren’t all that these vestigial organs seem to hint at the possibilities of other snakes joining in on the fun of limbs once again.

Vestigial organs are the organs that an animal’s body has that don’t do anything for the animal anymore but are there to usage in the evolutionary scheme of things. Examples of these in humans are the , the grasping reflex, and wisdom teeth.

Vestigial organs in snakes are interesting as well. Cobras and Boa constrictor have vestigial bone legs in their bodies. These organs have been shown to only be recently lost as some of these snakes have been shown to grow claws on the sides of their bodies. They don’t stretch anywhere and aren’t functional but they are very cool and tell a story of a snake’s past. Being that snakes came from burrowing lizards.

What Are the Benefits of Being L?

Limbs become troublesome when a creature is trying to move underground. This is the core reason for the change from a snakes limbed to non-limbed nature. But there are many more benefits of the lack of limbs.

For a snake, sneaking is second to almost nothing. Whether that stealth is to hide or to sneak up on someone else, it is the element of surprise that puts snakes into such advantageous positions.

This is achieved through slithering as one, it is easier to control sound when you are that low to the ground, and two, the snake can use its sense of smell to allow it to find prey remain far away and then snap.

A snake snapping is often involved in these long-distance attacks. Using limbs forces a person to separate their power into each of those individual power sources.

This is why despite our size the greatest verticals in jumping for a human are still under four feet. Snakes don’t really jump very far but they spring from their tail to their head. They like to coil themselves up and then spring at their prey the attack is very fast and very deadly.

Whether we are talking the water, grass, up trees, or rocky terrain, slithering is effective. Snakes are effective in almost any setting. If the evolutionary insights above prove anything, it’s that snakes are massively adaptable. So it comes as no surprise that they are so effective no matter where they go.

A snake is always a threat be wary because it may sneak up on you, leap at you, or simply slither around just about any terrain.

What are Tetrapodophis’s arms used for?  On the snake’s ancient ancestor their arms were little use in burrowing or climbing. They were used instead to hold their prey against their body as the rest of their long body wrapped around their prey constricting it.

Do snake’s have a stomach? The stomach in a snake is a J shaped Organ that rests about halfway down their body. The esophagus of the snake is what connects the mouth to the stomach, and is what does the heaviest lifting in regard to getting the food into the stomach. After the stomach is the small intestine which just like in humans is very large and complex. The small intestine is split into three part in a snake all to aid in the digestion of their sometimes massive meals.

How does slithering work? Slithering is not just simply the snake pulling itself across the ground. The scales of the snake generate friction with snake can ride on as it crosses land. This is similar to the way ice skates work. The scale can also work as friction hooks which grab onto things and propel the snake forward, increasing their speed. 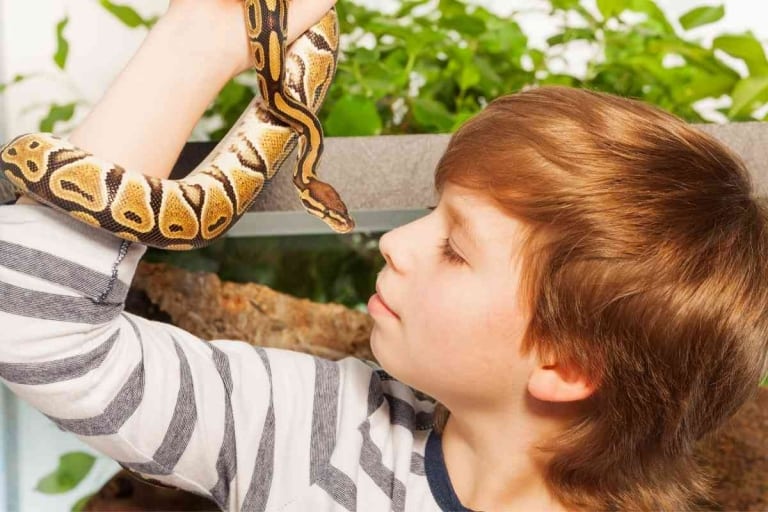 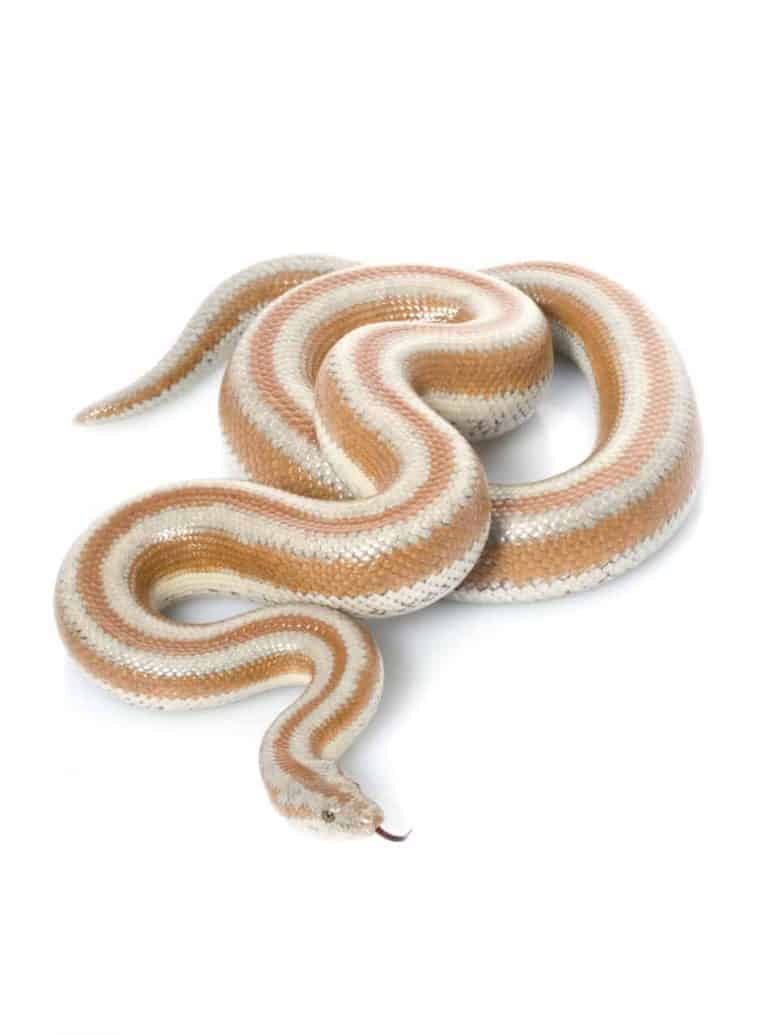 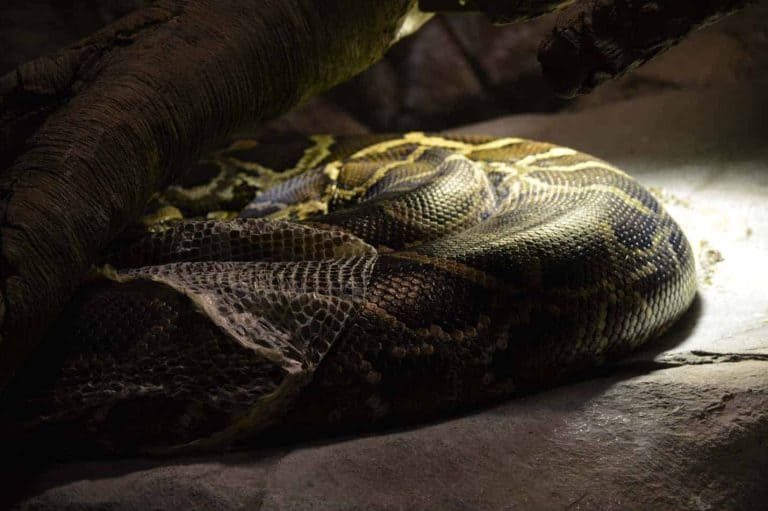 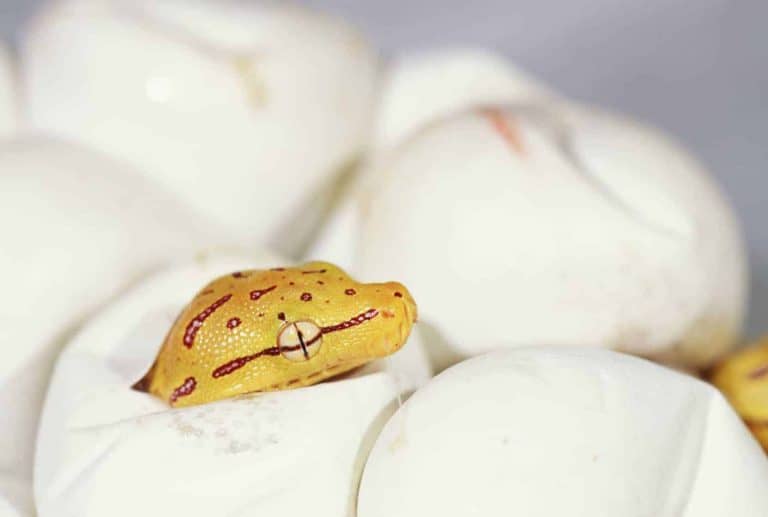 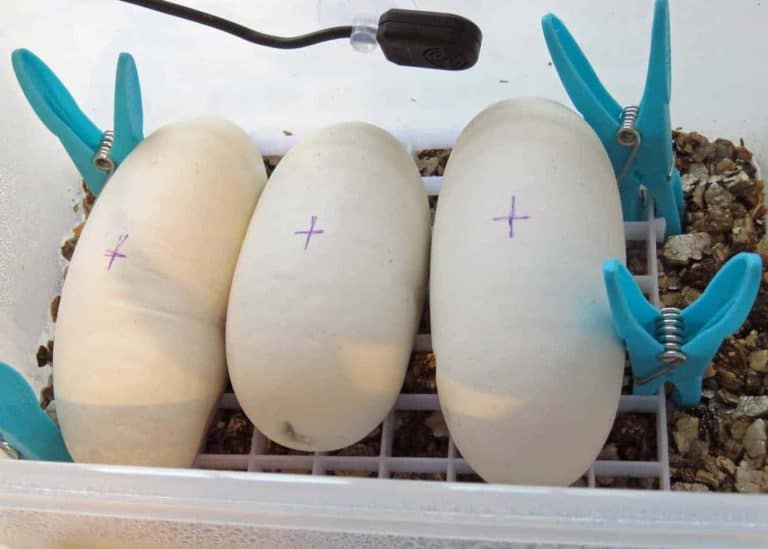