Pointers are a very specific breed of dog, and sometimes it can be difficult to distinguish exactly what they’re bred for. The word “pointer” is a strange one to give to a dog, but the more you learn about them shows how perfect that name really is.

What are Pointers Bred for?

Pointers have always been bred to function as hunting dogs. They are categorized as “sporting” dogs and are meant to assist in locating prey on bird hunts and small game hunts. Today, they are still used for hunting and they are also family pets.

Their name indicates their function in the hunting world, but there is so much more to these creatures than what can be deduced from a name and picture. From their looks to their uses as a family pet, the pointer is a diverse animal with many strengths that stem from their past and breeding history.

From English Pointers to German Shorthaired Pointers, these dogs are bred to assist in hunting. Their name gives away their specific role: pointing. This is as literal a title as something could have.

Pointers are let loose in wide open areas, and they run around following the scent of small game on the air. Other dog breeds will find a scent from tracking on the ground but not the pointer!

Once they have tracked a scent to a certain point, they will stand perfectly still. Their heads will be raised with the nose pointing straight at where the prey can be found. The body is straight and rigid with one foot suspended in the air and bent at the wrist.

Every angle and motion of their body is directing the hunter to where they can find the game. In the past, pointers were used specifically for this purpose. They would point out the game and a retriever would fetch it once it’s been shot.

Nowadays, pointers can be taught to point and retrieve to make a more well-rounded hunting companion.

The pointer is a breed whose ancestry can’t be traced perfectly. There have been many guesses made and studies conducted to find out as much as possible about where these dogs come from, but nothing is exact.

Most sources agree that the modern English and German Shorthaired Pointers are mixes of Foxhound, Greyhound, Bloodhound, and Setting Spaniel. There is believed to be other breeds included in that list such as Terrier, but those are the top contenders.

Their ancestry is said to date back at least to 17th century England. There are also sources that trace their basic origin back to the Spanish Pointer that came to England from the Netherlands.

After some time, they found their way to the states.

They were specifically used to find and point out rabbits and other small game before a hound, or another retriever, would chase it and bring it back. Their popularity grew when bird hunting or “wing shooting” became common.

They would, again, point towards the prey and later began to retrieve it once it was downed.

Early in their history, they were bred with a few different dogs and arrived at a dog that was an effective hunter but very aggressive. They decided to use a Setter to minimize that natural aggression that the breeders were finding.

That’s one major attitude adjustment! The mix of the setter is what is said to have given modern pointers their agreeable temperament.

Physical Features and Temperament Made Them Good Hunters

Pointers today can attribute their looks and personality to their breeding heritage. Being bred for long days of hunting and exercise has ensured specific characteristics in modern-day pointers.

The pointer has a very distinct face shape including a “stop” or dent that indicates where the muzzle meets its forehead. Their bodies are lean and muscled, and they have characteristic ears that flop on the sides of the head.

Their bodies were designed with agility and speed in mind. It is also very easy to see where your dog is pointing with the shape that it has. They are long and lean for those hunting purposes.

If you are looking at a pointer for their other purpose, a family companion, here are some of the breeds qualities.

Due to breeding throughout history, they usually have predominately white fur with patches of color (liver, lemon, orange, or black) closer to the chest and head. It is a commonly heard sentiment among hunters that a good pointer doesn’t come in a bad color.

As I’ve already suggested by the discussion of their physical makeup, pointers are very athletic and active. They require a lot of exercise and attention because of their never-ending supply of energy. Their boundless energy means that they are better suited for homes with active owners who have experience in dog ownership.

Just because they are bred to be hunters doesn’t mean that a pointer isn’t the right dog for you. They can be trained to run next to you on foot or even on a bike. They can be great exercise companions once they’re a bit older.

As long as they are being active at least 2 hours out of the day, they are wonderful pets. Boredom for these dogs can manifest in destructive ways. Too much alone time and neglect can cause them to chew on anything they can find and bark for hours on end.

They were made with endurance in mind for long days of hunting, so they require that time and exercise in other ways as a family pet. The great thing about pointers is that they love to lounge and be around you after a day of play and activity. Once their energy is sufficiently spent, they are fantastic house dogs.

Something to keep in mind is that pointers are strong and sturdy. They are not aggressive by nature, but their energy levels can sometimes make their strong bodies hard to control. It is common for them to bump into furniture and knock over small children due to their physicality alone.

Being bred to hunt small prey has also given the Pointer natural instincts when around small animals. You may find it hard to have a pet bird and a pointer coexisting in your home since those natural impulses will be hard to ignore for your dog.

If you raise your pointer from puppyhood alongside a cat or other small pet then there is a better chance of them getting along. It’s hard to snuff out instinct that has literally been bred into them. This is just something to consider when considering a pointer.

The hunting style of a pointer can also lead to them running off or getting lost. You will want to make sure you have a tall and sturdy fence surrounding your yard. It will have dual functionality to keep the dog in and to allow them the freedom to run around outside without you having to worry.

It has been noted that a lot of the pointers found at the animal shelter seem like they were loved pets that wandered a little too far outside the reach of their owners.

Pointers can also find it hard to stay focused when allowed to roam free. If they see a squirrel, rabbit, bird, or other interesting animal then their attention is hooked. It’s like they have tunnel vision, and almost nothing can stop them from following that animal.

There are ways that you can train your pointer, if you’re patient enough, to react to certain sounds to pull their attention back to you. This sound may be anything from a whistle to a command. It would need to be something that has become extremely familiar to your pointer from consistent training and use.

No plan is perfect, though, so it’s best to keep your dog on a leash when walking outside of your house or in other public areas with cars, people, and other animals.

All in all, these dogs have been bred for a particular purpose in the past. They needed to have agility, strength, endurance, and stamina to complete the desired task of pointing for a hunter. These things are not just going to go away even if they aren’t used for that purpose.

It’s important to understand the needs of a pointer for it and you to lead a happy life with man’s/dogs best friend. They are sweet and loving with tons of energy. Whatever their purpose is in your life, the pointer is a loyal and active companion!

What are Pointers Bred for? 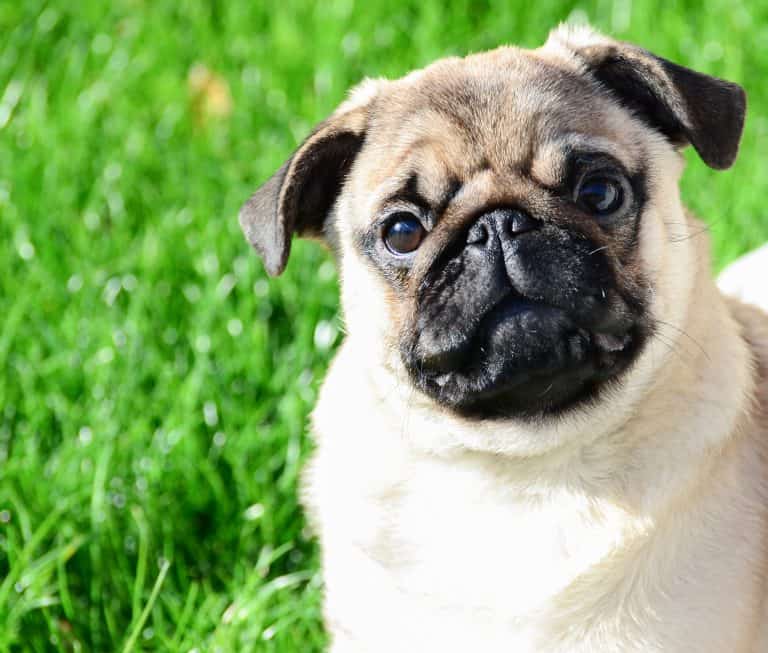 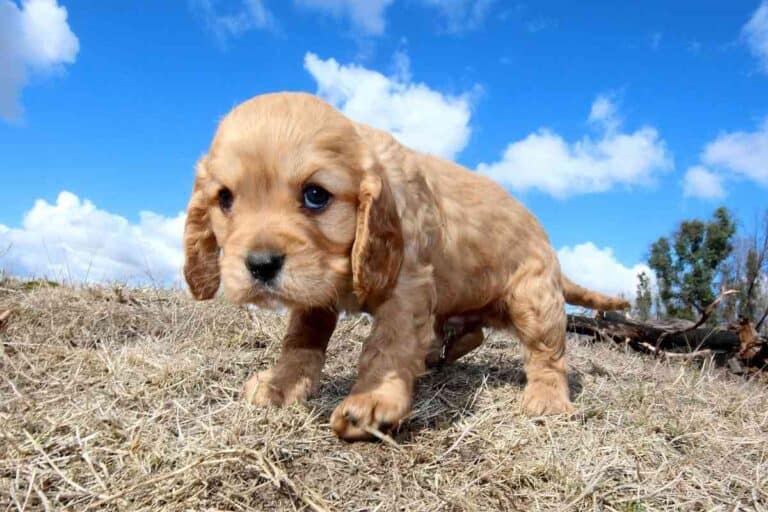 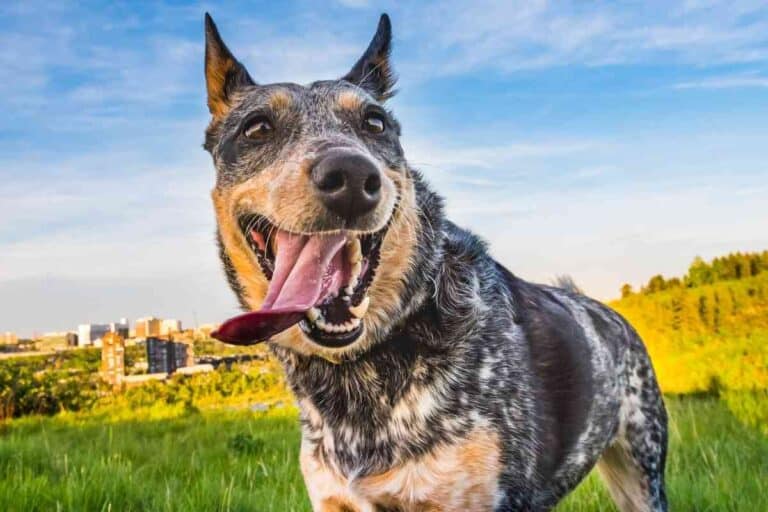 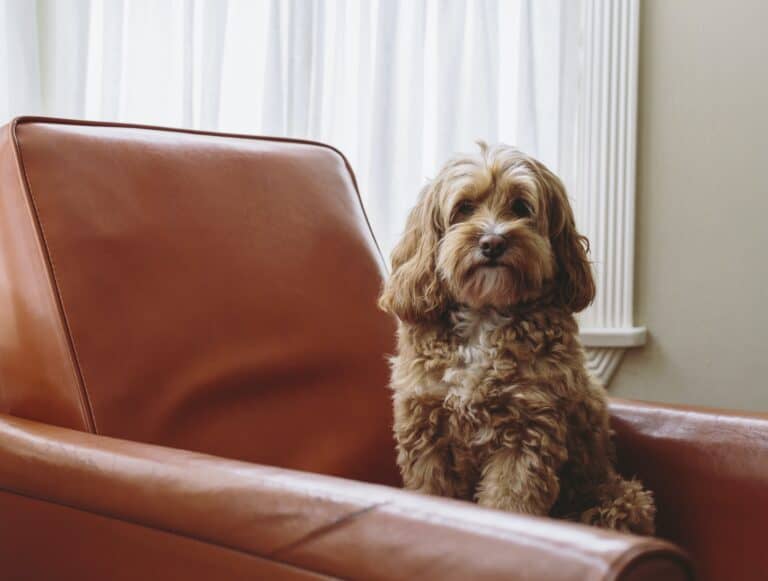 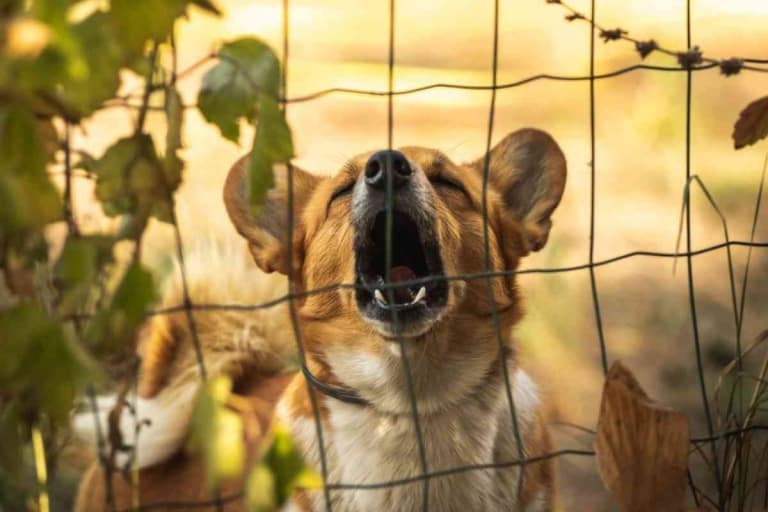 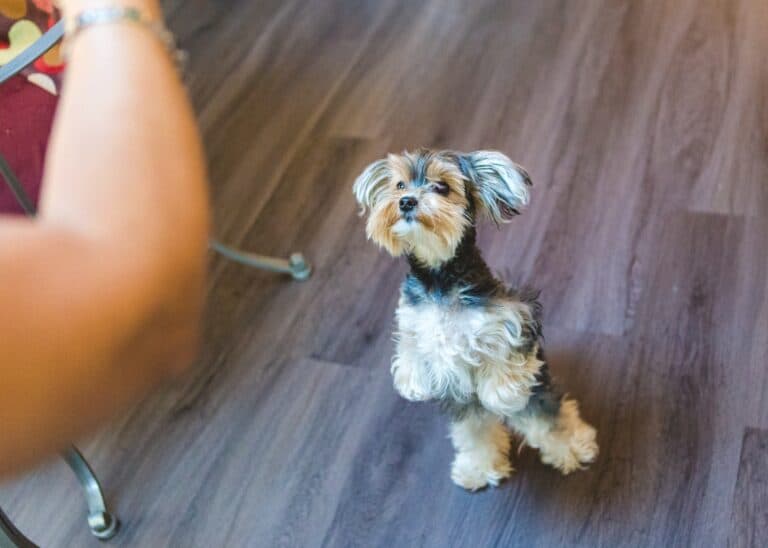