There are so many different options of color for axolotls, but how do you know which color is best for you? I have wondered the difference myself and so I decided to do some research on the subject. Below is the information I have found.

Which color of axolotl is right for you?

There are 5 basic colors of Axolotls including, Wild, Leucistic (pink), White Albino, Golden, and Melanoid. These are the most common colors of Axolotls. The color of Axolotls is just based on the pigment of skin, so choosing a color is mostly up to personal preference of what you think looks the best.

These are just the basics, but there are many more combinations of colors that Axolotls come in. If you are interested in a more in-depth look into the basic colors, special colors, and rare colors of Axolotls then keep reading.

There are about five different basic colors of Axolotls that are most common among the Species. These include Wild, Leucistic (which is more commonly known as the pink axolotl), White Albino, Golden, and Melanoid.

The first color I’m going to cover is the one know as the Wild color. This one is one of the least self-explanatory of the basics. It includes the following traits.

The next color is the Leucistic color. This color is better known as the Pink Axolotl and in my opinion one of the prettiest and most unique. This color includes the following traits:

The next color is the White Albino Axolotl, which is very comparable to the Leucistic color. They lack pigmentation in their skin which makes them white. They have the folowing traits:

Next is the golden color which is another form of albinism. Instead of white, they appear golden. Below is a list of traits they possess:

Last but not least for the basic color is the Melanoid color. This color can often be mistaken for a dark Wild color, but have some key differences. These are the traits they possess:

The following colors were not listed in the basic colors because they are more rare, or more uncommon than the basic colors. They also have special traits that set them apart from other Axolotls.

These special colors include GFP (also known as Green Fluorescent Protein), and the Copper color.

GFP is technically not a specific color, because m of the colors of Axolotls can contain the GFP. The GFP is a mutation in the Axolotls DNA that allows them to glow bright green under a UV or Black Light, therefore the name “Green Fluorescent Protein”.

This gene was first introduced to the Axolotl species in a lab setting while using them for cancer research, but it was passed down from generation to generation. So it is possible to get an Axolotl with the GFP.

Some of the traits of this kind of Axolotl include:

The copper color is another form of an Albino Axolotl. This color contains the following traits:

Most of these colors are very rare because they are caused by a mutation of the color genes in the Axolotl.

These rare colors include Chimera, Mosaic, and Piebald coloring. These Axolotls tend to be much more expensive to buy than other Axolotls because they are much rarer.

The first coloring is the Chimera color. This color is made when two eggs fuse together and one side of the Axolotl is from one egg, while the other side is from the other. This is a coloring that can not be duplicated by selective breeding, it is only by an accidental fusing of eggs.

The traits of the Chimera coloring include the following:

The next form of rare coloring is the Mosaic coloring. This is when the color genes basically code for different cells which mix two basic colors of Axolotls together. The traits of mosaic coloring include:

Lastly is the Piebald coloring. Piebald is the most common of the rare mutations. The Piebald coloring is a Leucistic Axolotl, that has mutated to have pigment in places in other than just their face. Their traits include:

How many colors do Axolotls come in?

The Axolotl has four different pigmentation genes. When they are mutated and coded differently, they can make many different types of colors and color combinations. The five main colors are White/Albino, Golden, Melanoid, Wild, and Leucistic.

How much do Axolotls cost?

Axolotls can cost anywhere between $25 and $50. It depends on where you purchase them from. Pet stores generally don’t carry axolotls due to their upkeep and rarity as pets, so buying them from reptile or amphibian specialty pet stores or breeders are your two best options. Breeders can sometimes charge more.

How many Axolotls are left?

Axolotls are an endangered species. There are estimated to be about 700 to 1,200 left in the wild. There are more in captivity, although you don’t see them as pets as frequently as you’d see snakes or frogs. 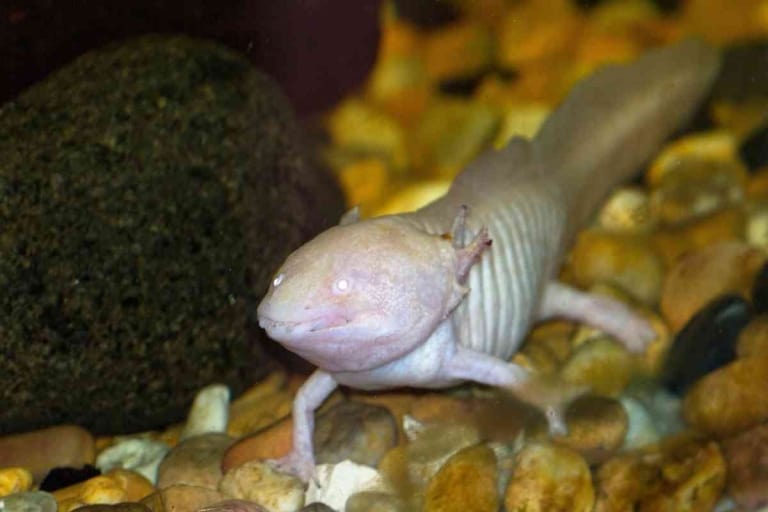 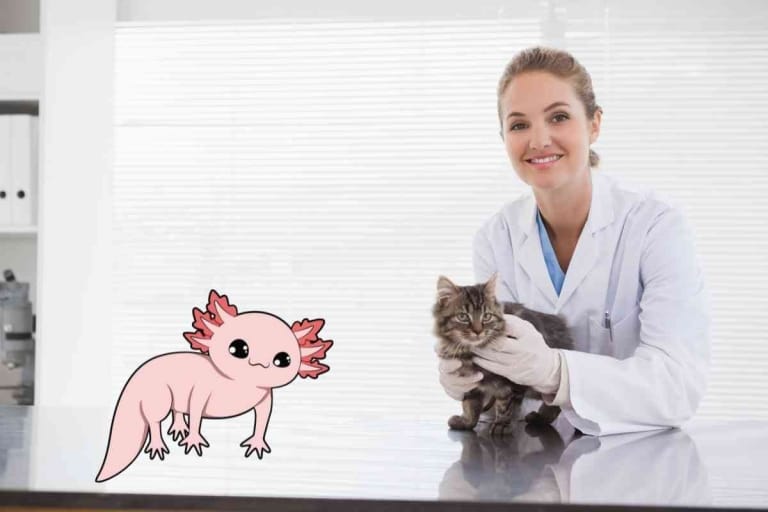 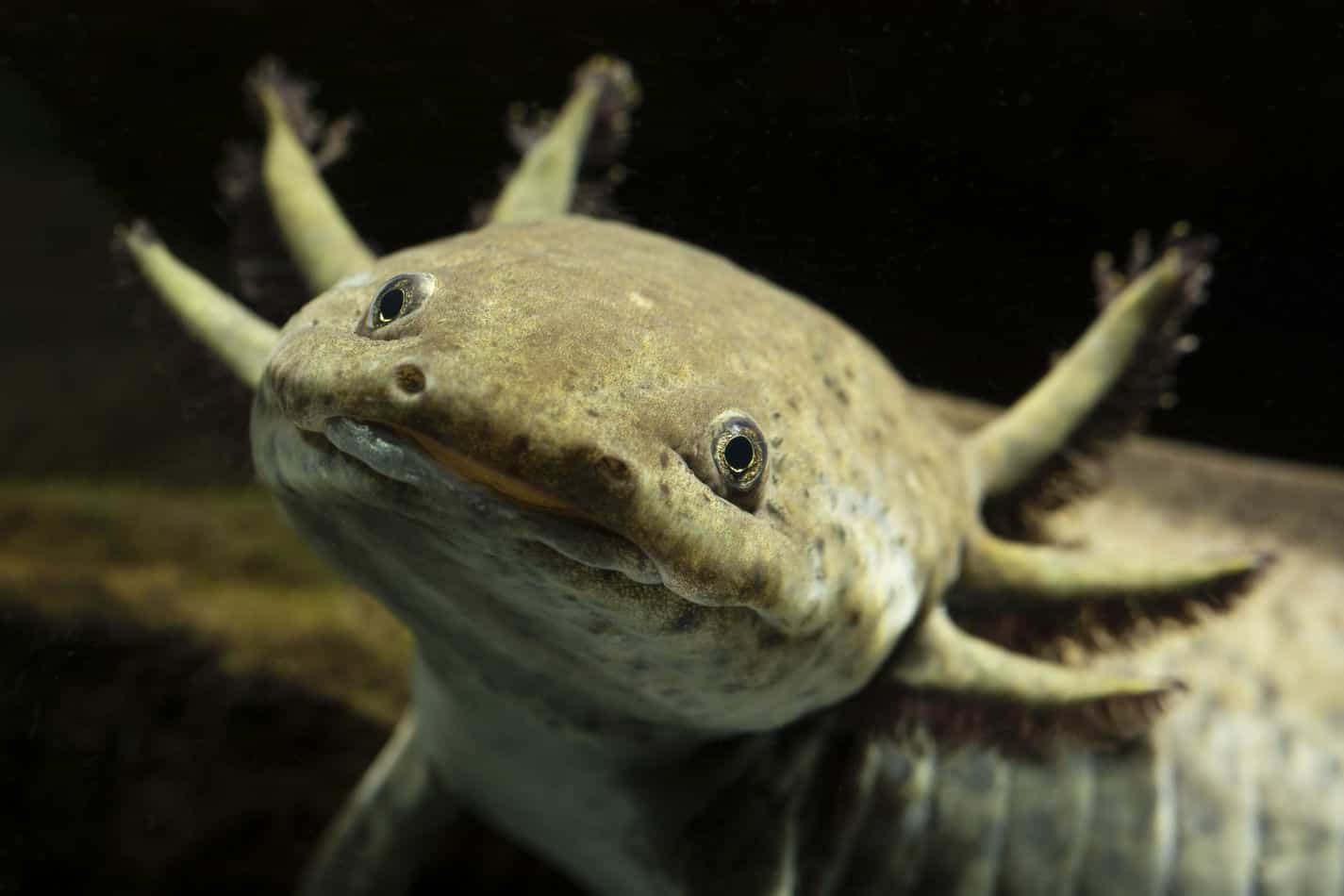 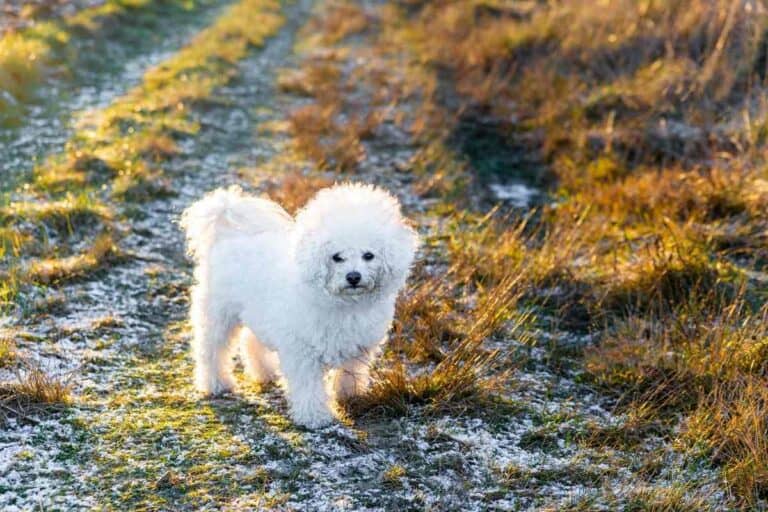 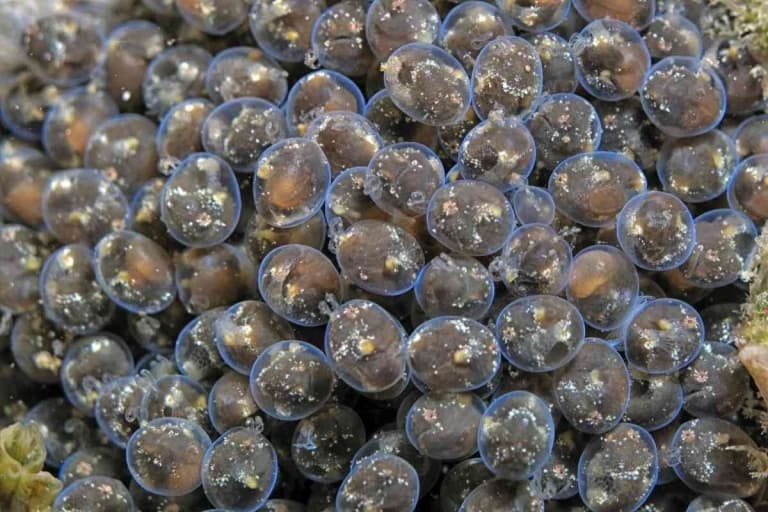 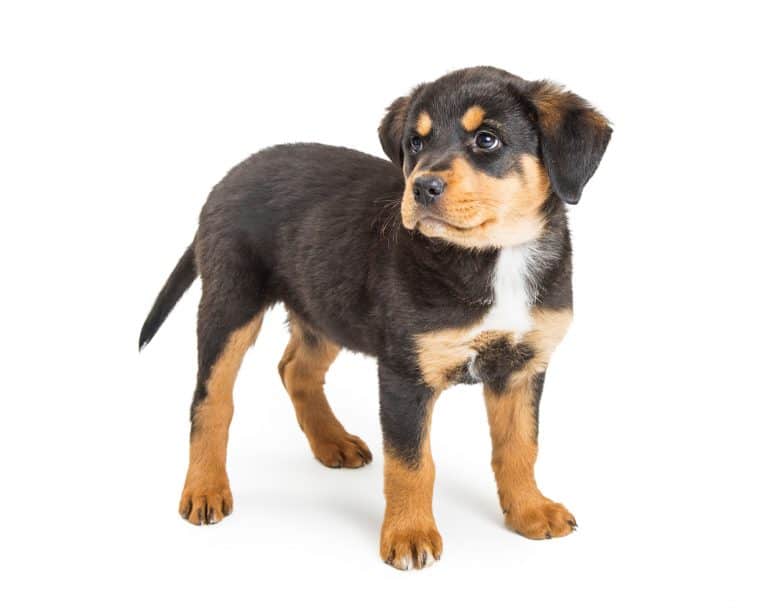