Because purchasing a pet snake can be so intimidating, some people will consider defanging their pet snake. They might view this as equivalent to declawing a cat. My friend was considering buying a pet snake and asked me to look into the options of defanging a snake.

It is not usual to defang a pet snake. Defanging your pet snake is strongly considered if it is venomous, which rarely happens since venomous snakes will still be able to deliver venom to you with or without fangs. Other normal, non-venomous snakes do not need to be defanged because they have teeth, not fangs.

While is simple answer confirms my friend’s suspicions, I found that it was wise to do more research on the types of snakes that did have fangs and whether they were venomous.

I wanted to see the opinions in defanging those snakes versus the snakes that have did not have fangs.

Can You Defang A Snake?

It is possible to remove the fangs from a venomous snake in a process which is called “” or ““, but snakes are able to regenerate their teeth very easily, including fangs.

So if you considered removing your snake’s fangs to prevent any venomous bites from happening, it will only last a small while.

However, it is not recommended to own a snake that is venomous in the first place. The constant danger of regenerating teeth and venom glands is something that most snake owners are not looking for. However, if you are curious for curiosity’s sake, more information follows below.

Though there is no sure way of preventing dangerous, venomous bites from venomous snakes, there has been some research and experimentation on the procedure called “Venomoid.”

Devenomization is a procedure a venomous snake undergoes to remove venom glands and fangs to stop the production of snake venom. Once the venom is out of the snake it is called a Venomoid, but it does not last.

This procedure is usually done on venomous snakes that are kept as pets (which is uncommon) or snakes that are used for public performances. The removal of snake venom can help prevent any dangerous situations from happening.

This procedure is completed by a simple surgery or simple mutilation to the snake. This is usually frowned upon by many who value the life of these venomous snakes, some may even consider it to be animal cruelty, and because of this, the procedure can be found illegal and unethical.

While removing the fangs of a snake is a rare situation, there are some who do it. By doing so, they only eliminate the problem until their fangs grow back in. There have been very few who approve of the procedure being done because of the benefits it gives to public safety and the safety of owners.

How Snakes Got Their Fangs

Not many people put much thought into how snake fangs came about and why some snakes don’t have fangs at all. There has been researching on both snakes that have rear and front.

Both rear and front-fanged venomous snakes have developed something called teeth-forming tissue at the back of their mouth. Non-venomous snakes without fangs do not have this tissue.

From what we know about evolution, snakes have developed the characteristics related to growing fangs or teeth over the many years. We know venomous snakes are likely to have a sharp pair of fangs, whereas non-venomous snakes simply have teeth.

Going further into the factors of snake fangs, we know they can be quite sharp. Their fangs can be large and positioned on the upper jaw, near the front of the mouth. This type of fang position is only sported by venomous snakes.

There has been plenty of research done on fang development by many specialists. They came to the conclusion that snakes with front and rear fangs develop that from the teeth-forming tissue that is located in their upper jaw. The front-fanged species were displaced in a forward direction while developing in the embryo. This caused a rapid growth in the upper jaw.

The finding was rare and unlike anything they had seen in humans and non-venomous snakes. In the embryo, all of our teeth can be found in the upper jaw through which is breaks through tooth-forming tissue. All the bottom teeth develop from another tissue.

Types of Snakes That Have Fangs and Teeth

While it is very rare for one to possess a venomous snake as a pet, it is possible for some to own these snakes for public events. It is not the smartest idea since they give a mean bite.

On the other hand, non-venomous snakes are commonly known to be kept as pets and while some may bite or constrict it is not nearly as dangerous as a bite from a venomous one.

Some Venomous Snake Examples (with fangs):

Non-venomous Snake Examples (with no fangs):

Both venomous and non-venomous snakes have their fair share of pros and cons, but it is put to the potential owner to choose what snake they want. It is important to note that both of the snakes require the same amount of care. They are creatures with specific needs that they rely on for their quality of life.

Some of you may be asking if snake fangs grow back. We recently answered that question in an article on our site. It includes the answer, as well as more information about snake’s fangs. Find the article here.

Something we have not discussed thus far was the difference between poisonous snakes and venomous snakes.

A common miscommunication about venomous snakes is that they are commonly referred to as “poisonous” when in actuality they produce their own ‘poison’ which then makes them venomous. Animals that take in toxic substances from the environment around them instead of creating their own are called poisonous.

With that being said, there are a lot of people that find snakes to be blood-thirsty killers. But the percentage of snakes that are non-venomous is 85%.  So chances of you coming across a venomous, deathly snake are very slim. Though you should still be cautious no matter the kind you encounter.

Can venomous snakes be tamed?

Yes, just like any other snake a venomous one can be tamed over time. Even if they are tamed, this does not mean you can handle them freely, they can still accidentally bite you.

Can I own a venomous snake?

You will need to do some research on the area you live in and whether you will need a permit for owning a venomous snake.

What snake kills the most humans?

There is not a specific snake that has killed a lot of humans. All snakes contribute to the 50,000 people that are killed each year by snakes. There is a snake called, Inland Taipan which is known to be very toxic and can kill a human under 45 minutes of being bitten by its venom. 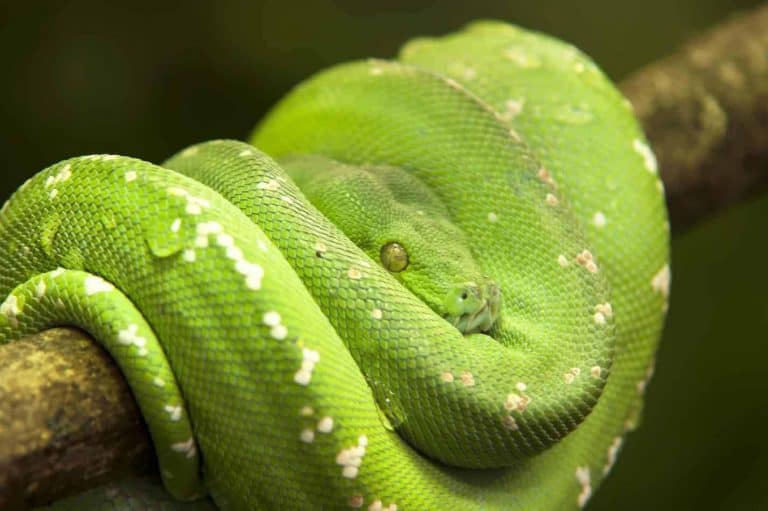 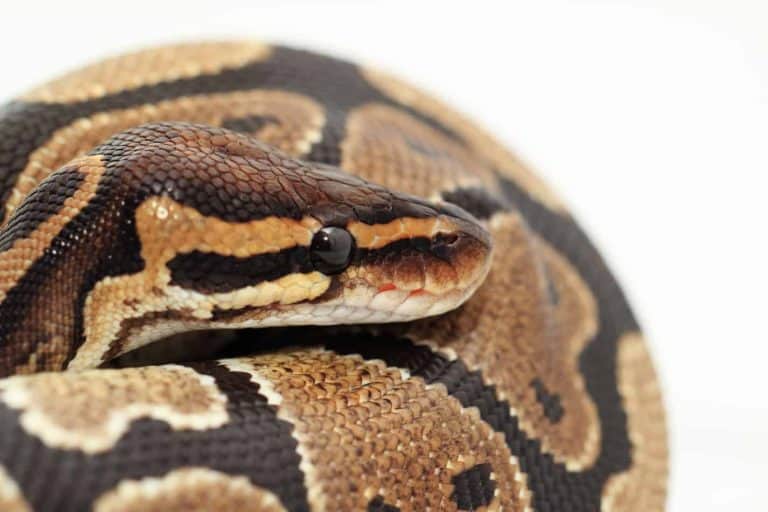 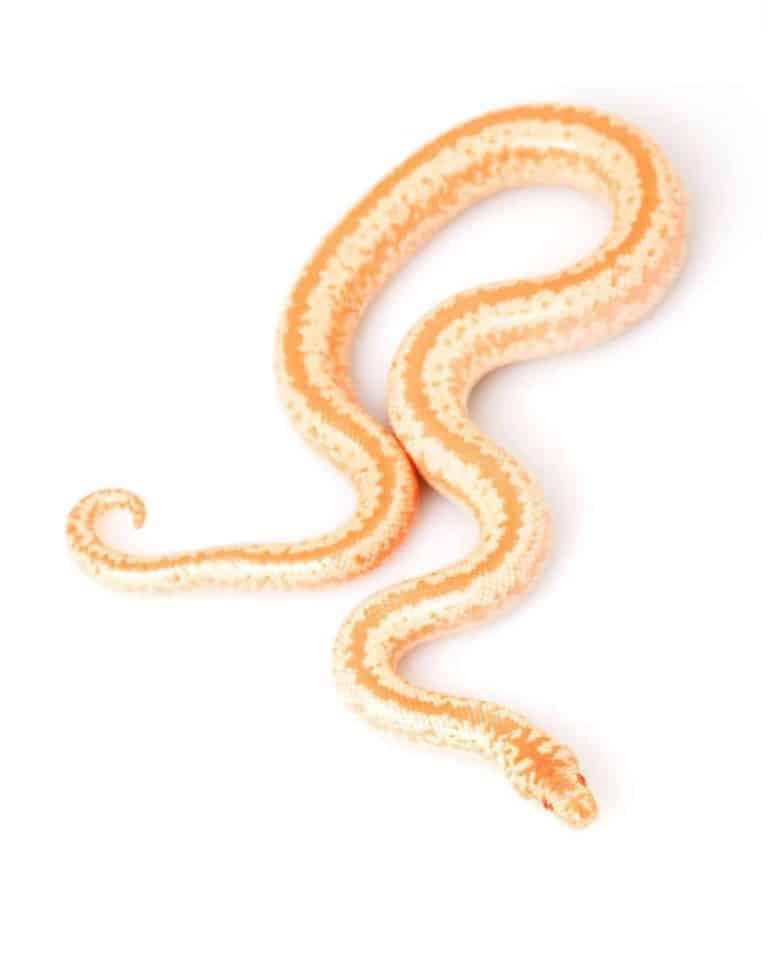 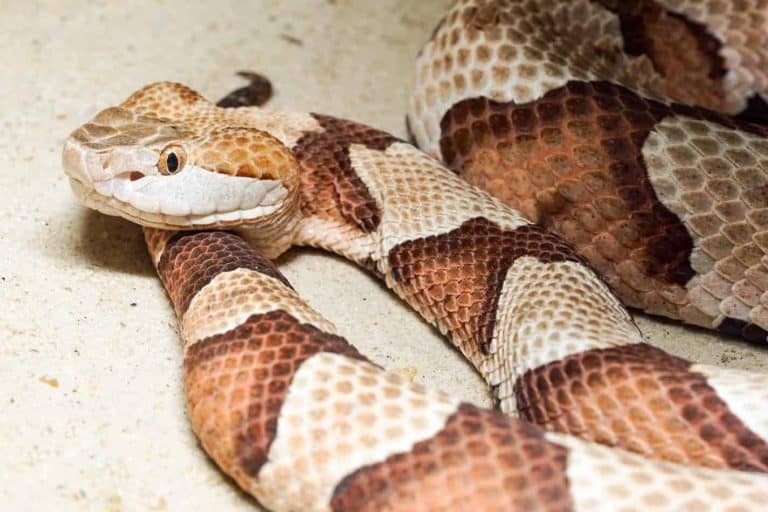 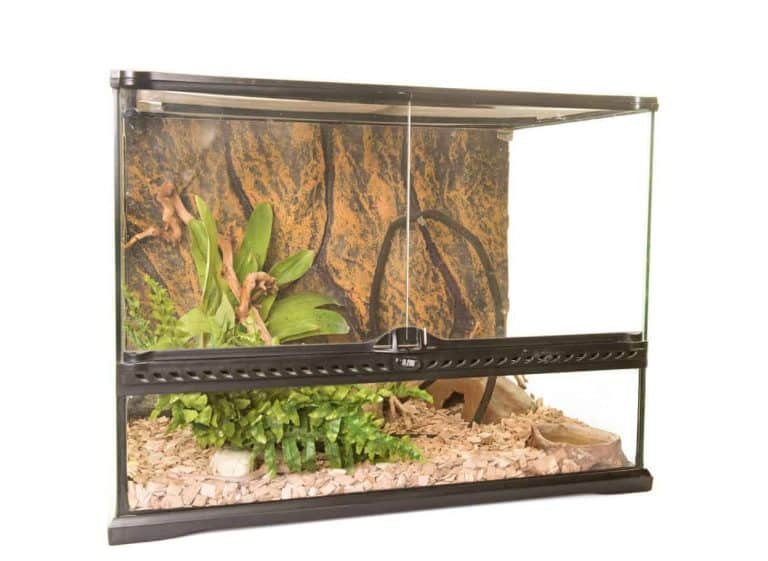 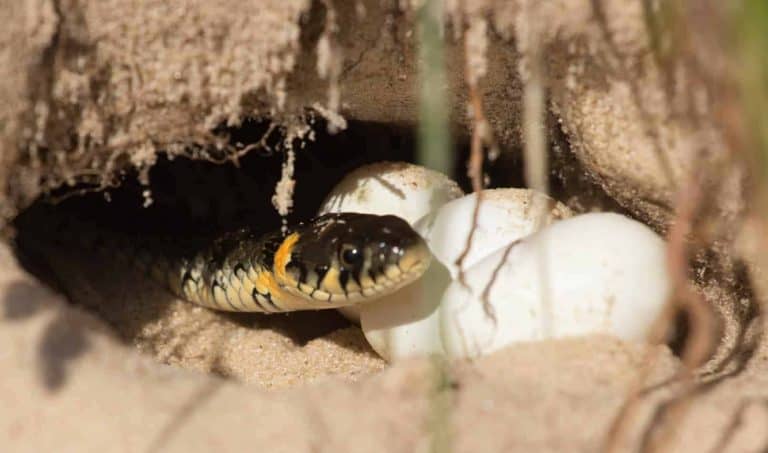